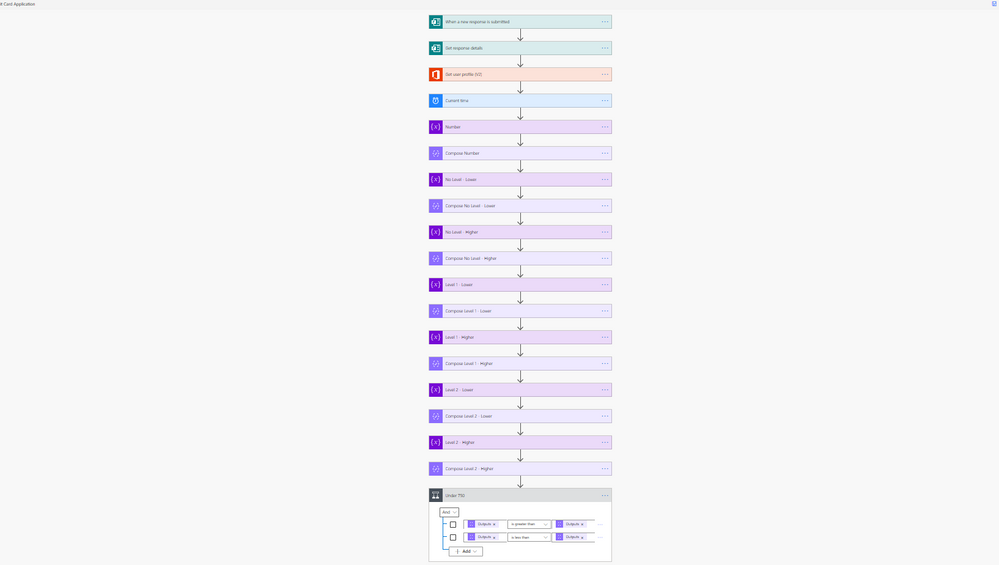 I am building a flow based on an amount the user enters into a form. I have several variables and several conditions to filter out the request but its not working and keeps saying true.  This was working correctly until I changed the higher figure but now its not working at all.

The user entered 1500 on the form. I have set the first variable to be higher than 0 the second to be lower than 750. Yet it is saying this expression is true when clearly 1500 is not in that number range and it should be false.

**Edit: Since posting this I added all variables into a compose which thankfully got past the first condition correctly but is now saying true at the last Condition which again is wrong.

**Edit 2: The form is now failing again on the first flow and I haven't touched the condition absolutely give up with it now. 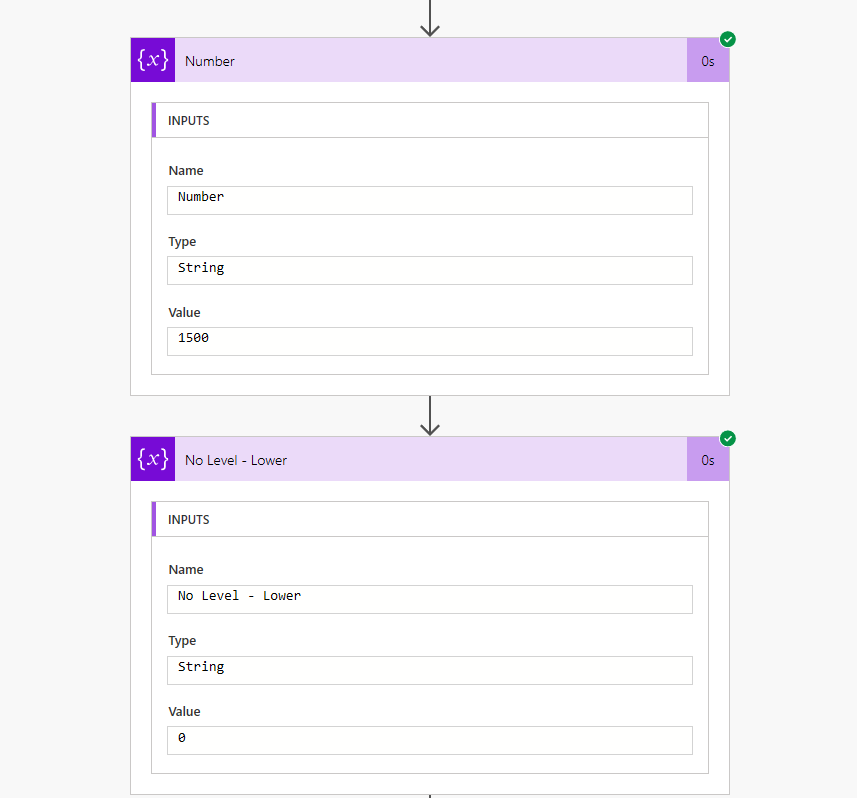 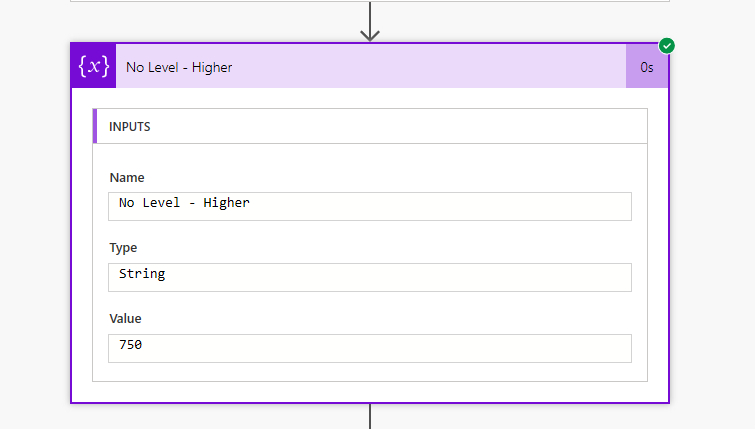 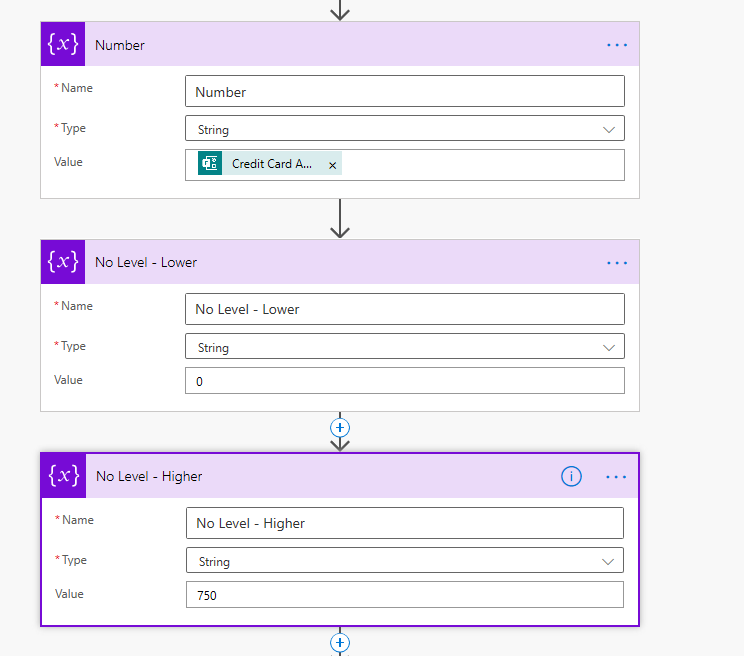