I've created a script and I am trying to run the script from a power automate flow that is triggered from Powerapps.

When I am triggering the flow, the script runs properly but if another user is trying to trigger it, the flow fails at Run Script stage with the error:

Script not found. It may have been unshared or deleted.

I've even tried added the user as co-owner of the flow and sharing the scripts but it does not work. 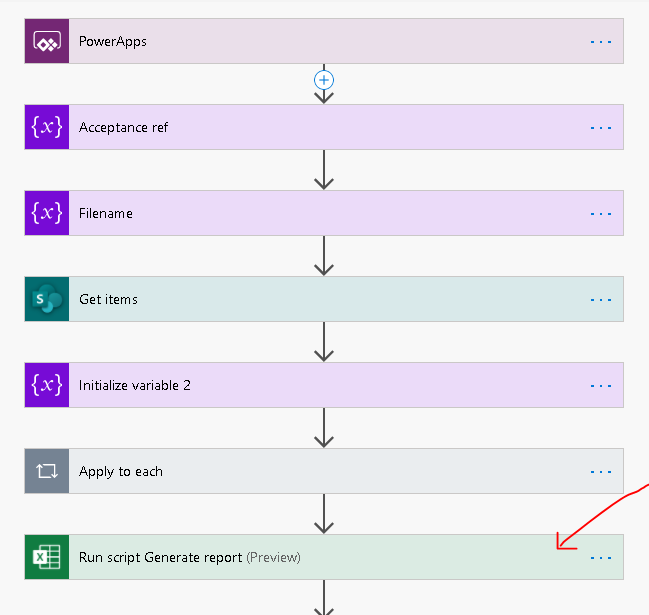 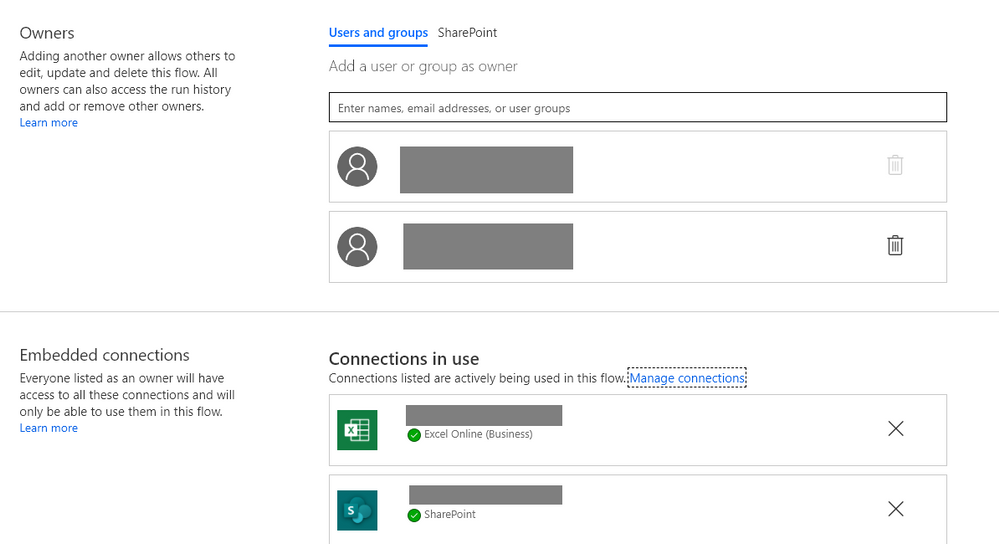 Can you take a look at my answer to this post and see if it helps?

Re: Office Script Error: "Script not found. It may... - Power Platform Community (microsoft.com)

Hi Yutao,
Thank you so much for your response! But I don't have such an option for my flow which has a PowerApss trigger as well.

Do you have any idea how can we call such a flow-through PowerApps on the behalf of the creator/owner?

I did some digging and figured out a solution that worked for me. I've just updated the original post here: https://powerusers.microsoft.com/t5/Building-Flows/Office-Script-Error-quot-Script-not-found-It-may-...

Helper I
In response to Yutao

I changed my trigger, though. I created a column in my Share point list where on choosing "Yes" in the dropdown, the report (triggered by the office script) is created. So, now instead of Power apps, the trigger is on change in column value, and every one who has access to the Share point list can trigger the flow and generate report.