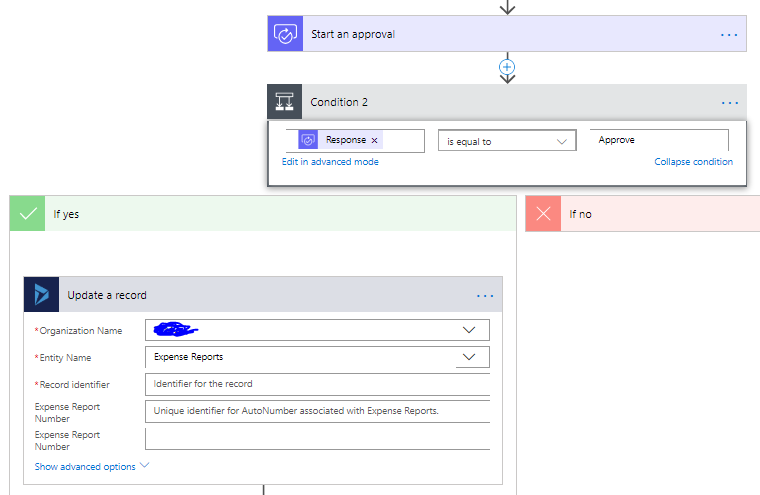 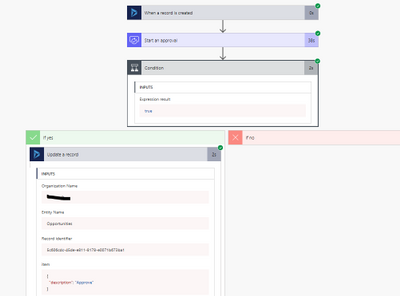 Helper IV
In response to v-yamao-msft 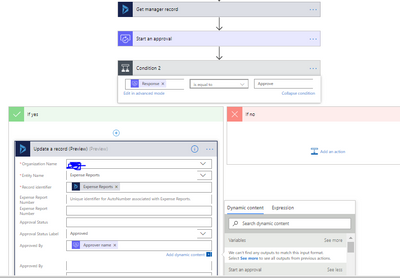 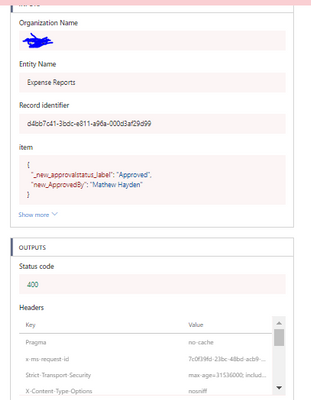 Helper IV
In response to Rkaur

Helper IV
In response to Rkaur

Helper IV
In response to v-yamao-msft