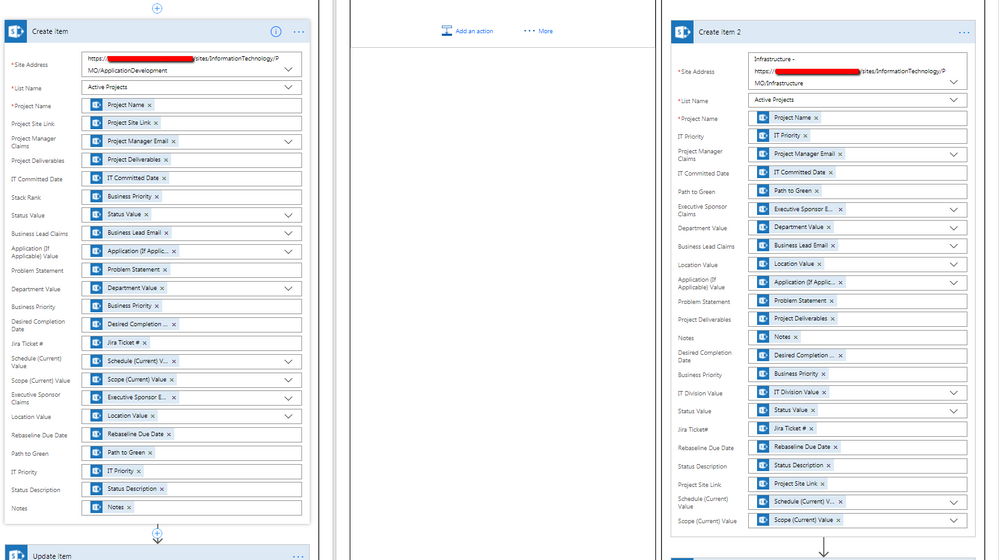 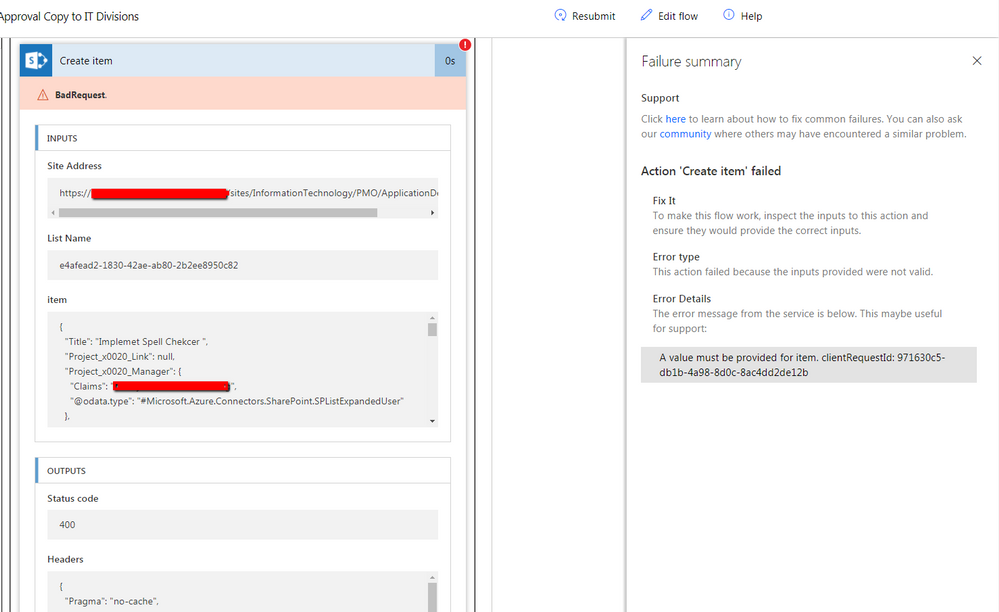 Kudo Collector
In response to Anonymous