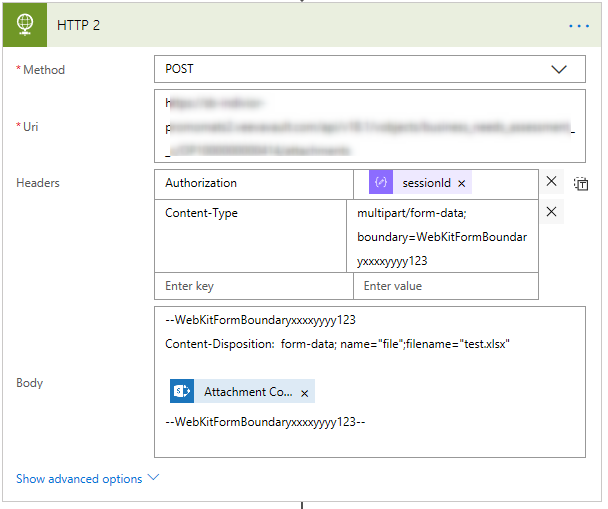 Solution Sage
In response to davidlist87

Solution Sage
In response to davidlist87

Solution Sage
In response to davidlist87
The two properties of the body should be $content and $content-type. You've omitted the dollar signs. 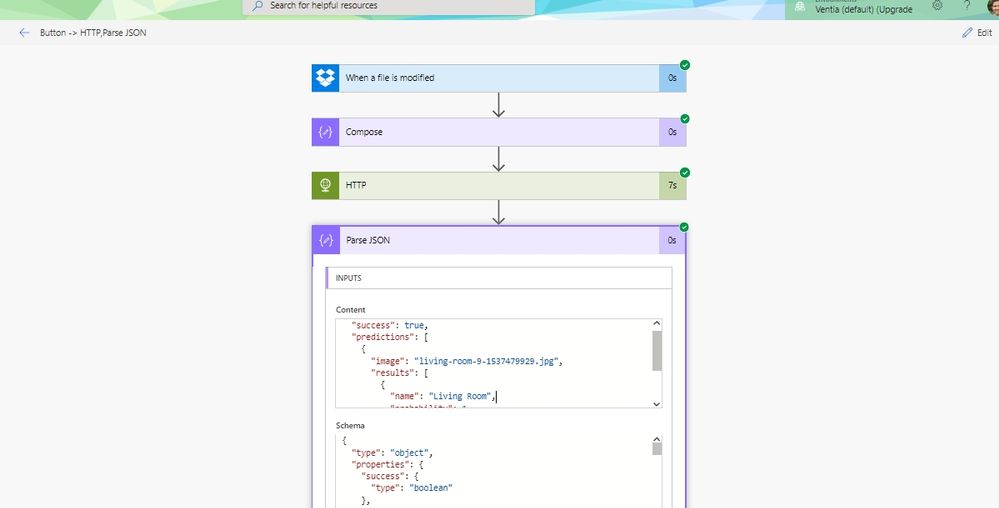 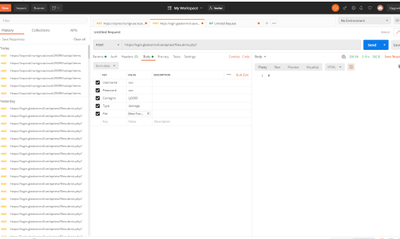 Solution Sage
In response to langsem 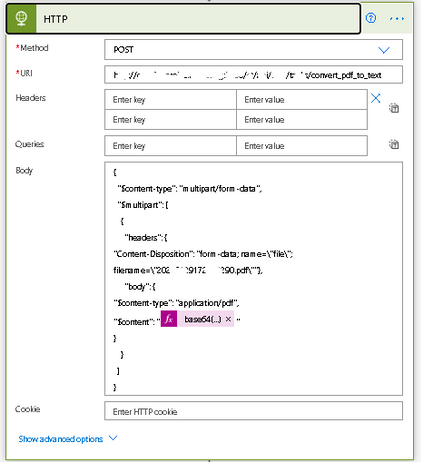 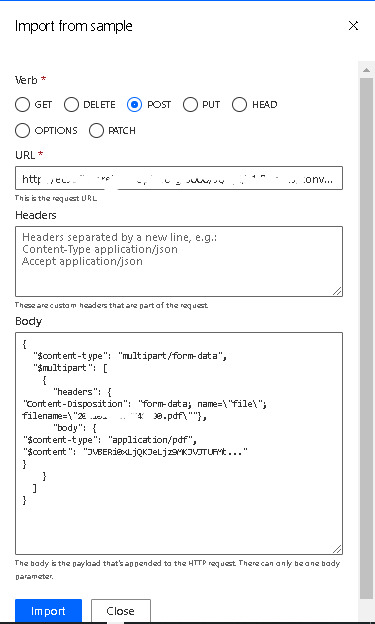 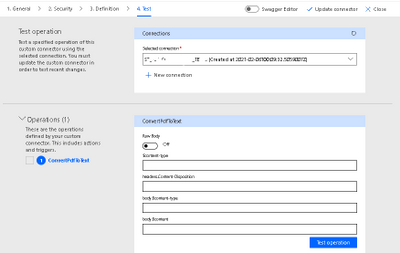 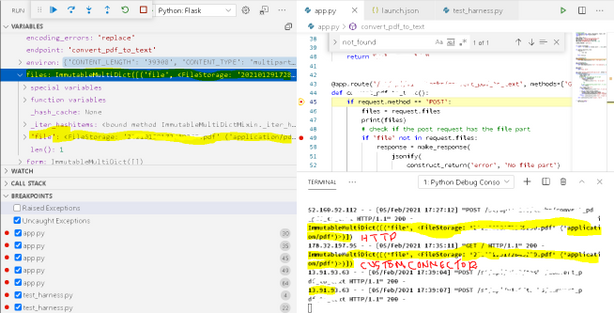 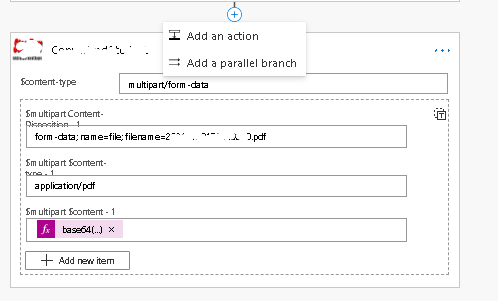 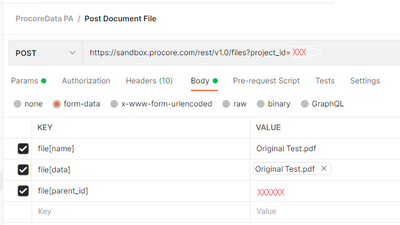 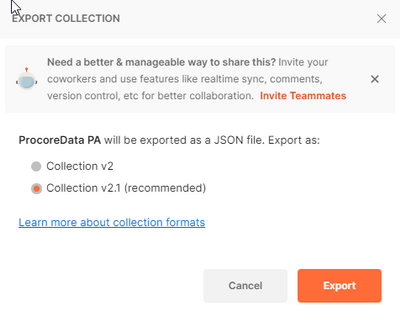 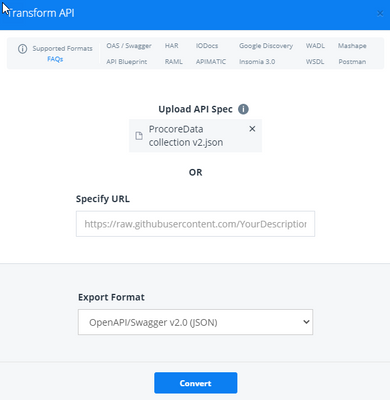 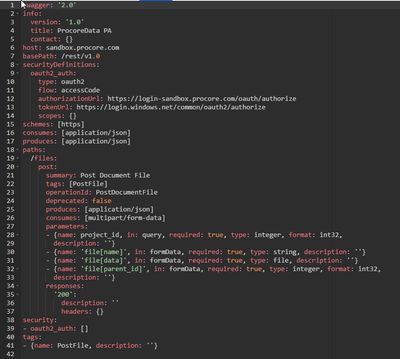 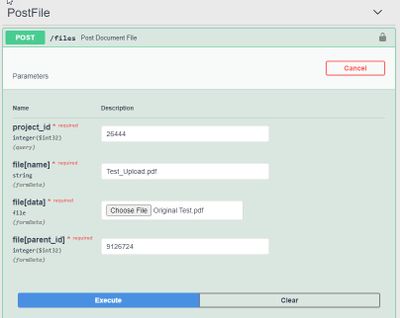 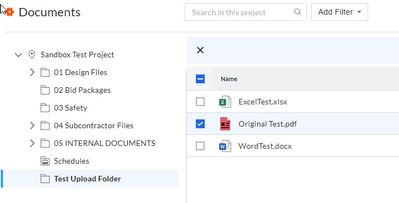