Advocate II
In response to Mike282
No, it's still not functioning properly.
Message 6 of 23
6,327 Views
0 Kudos
Reply 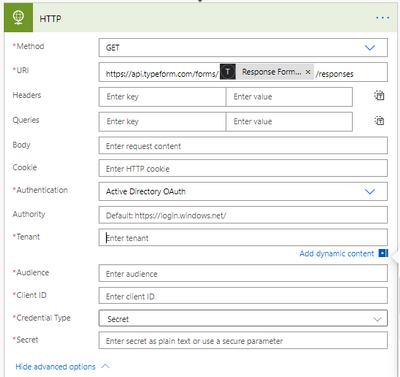 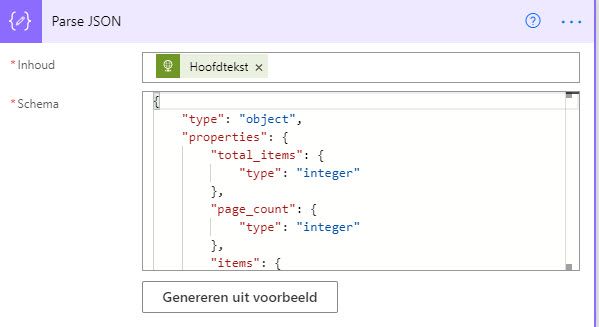 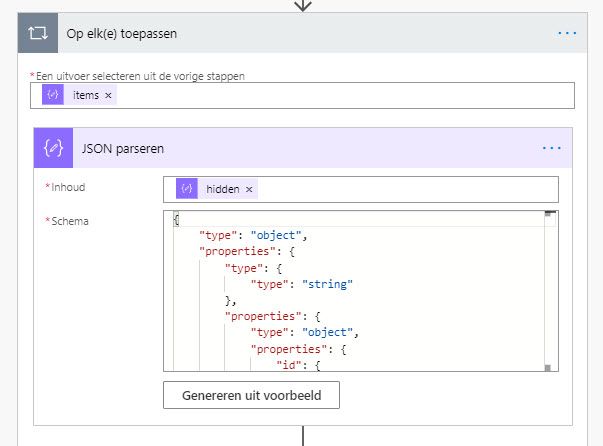 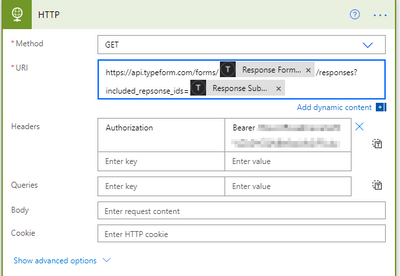 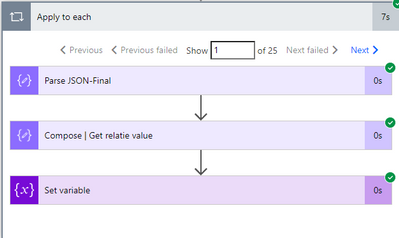