How to add a CDS User to a CDS Team

How can I build a Flow which assigned a CDS User to a particular CDS Team? Not a Business Unit but a CDS Team.

When I look at the fields available in the common data service Update Record action for a User record I don't see anyway to add the user to a team. Similarily, there is not User list field available for a Team record. How can create this 1-many relationship in a Flow?

What do you mean by a CDS Team?

Are you using the action Update record? Could you share a screenshot of your flow?

I am approaching this by trying to update a User entity record. Here is my flow. 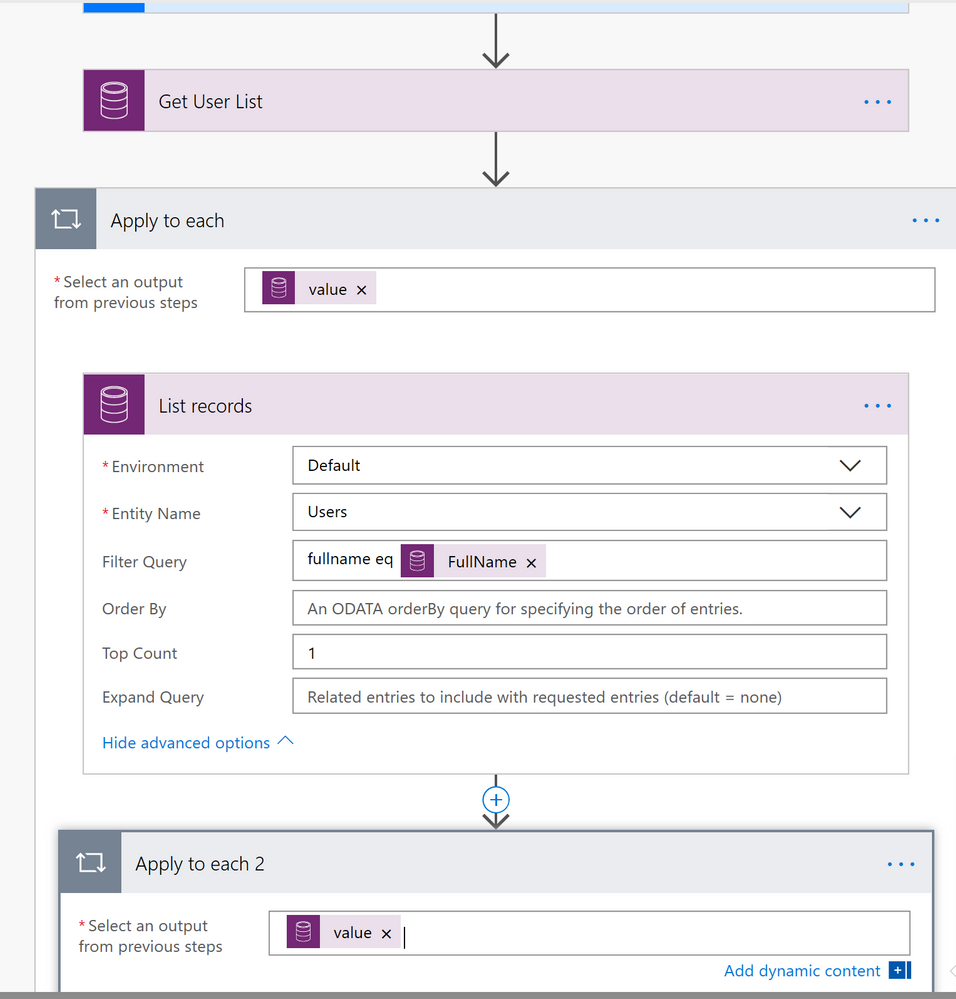 I am getting a user name, finding the corresponding User record, and using its ID in an Update record action. I also know the ID of the Team entity record of the team I want to add the user to. How do I add a reference from the User to the Team? There is a many-to-many relationship between them.

Here is an Update on a User record. I see no reference to a Teams field for the relationship between them. 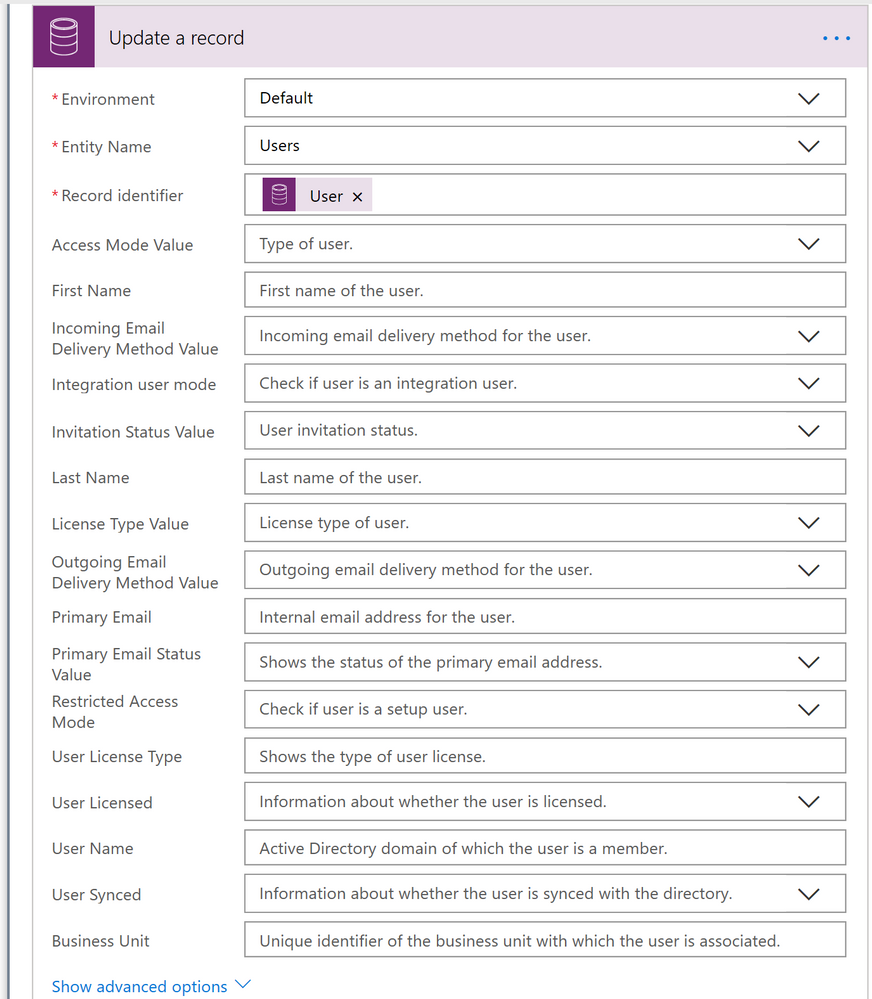 Perhaps updating a User record is not the right approach. Is there some other way to add another reference in the User->Team relationship?