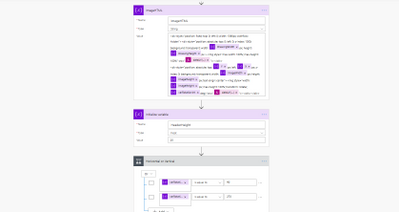 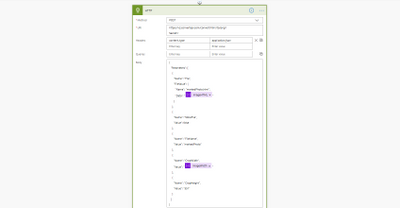 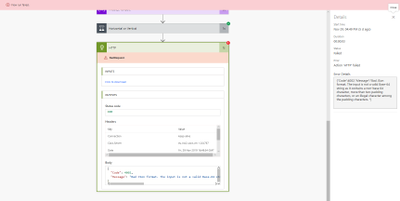 Helper I
In response to Krishna92

Krishna92
Microsoft
In response to Guero 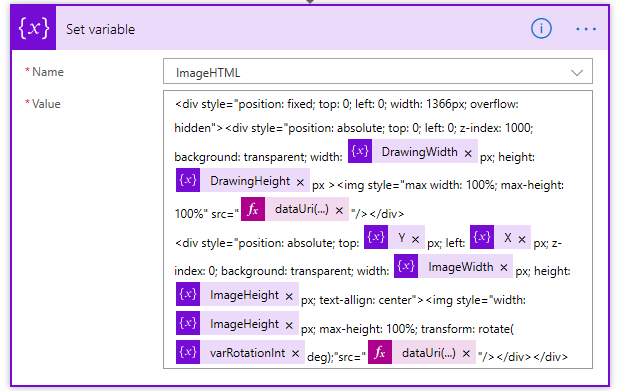 Helper I
In response to Krishna92 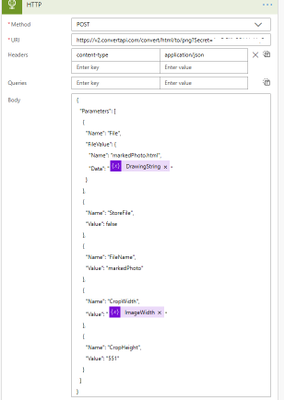 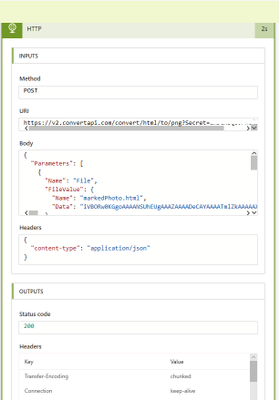 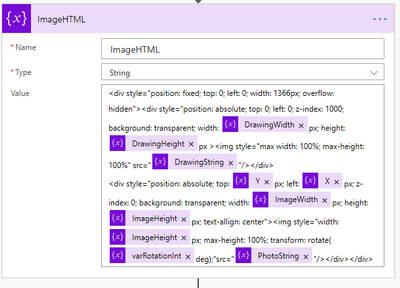 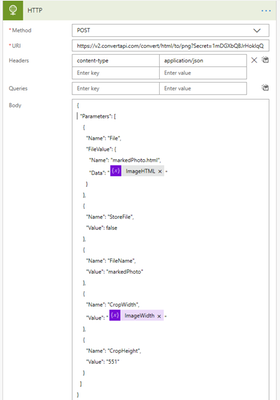 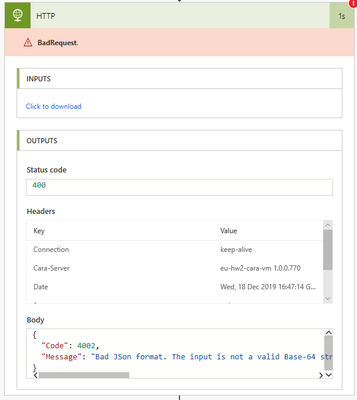 Can anyone helps me how to make pen drawing on captured camera photo. I have been looking into this for the last few days.

I know my answer is about 3 years late, but anyways: You were using double quotes in your HTML, which would not work in a JSON, since it is recognised as end of string. If you want to do anything like this in future use single quotes in HTML, so they don't interfere with the JSON.

here is my Solution with SVG to Merge Images without Flow/Third parts or Code-Components.

— It's a Component with Pen Input and Background

If this post helps you give a 👍 and if it solved your issue consider Accept it as the solution to help the other members find it more.

Helper I
In response to MLe92

I tried your component, it seems to only contain the edit bit though - missing the "Change Background" and "Merge Output Image" parts your Github screenshots show - am I doing something wrong?

I will Update the Readme.

You can usw the zip File to import as Canvas App. Then you can Show my properties.