One string variable with multipe values

I am trying to retrieve users in site groups from a Sharepoint site. Firslty I am retrieving al the site groups through a HTTP request, put that output in a Parse Json, and then turning the names of the site group in a variable. Photo 1 shows the overall flow. 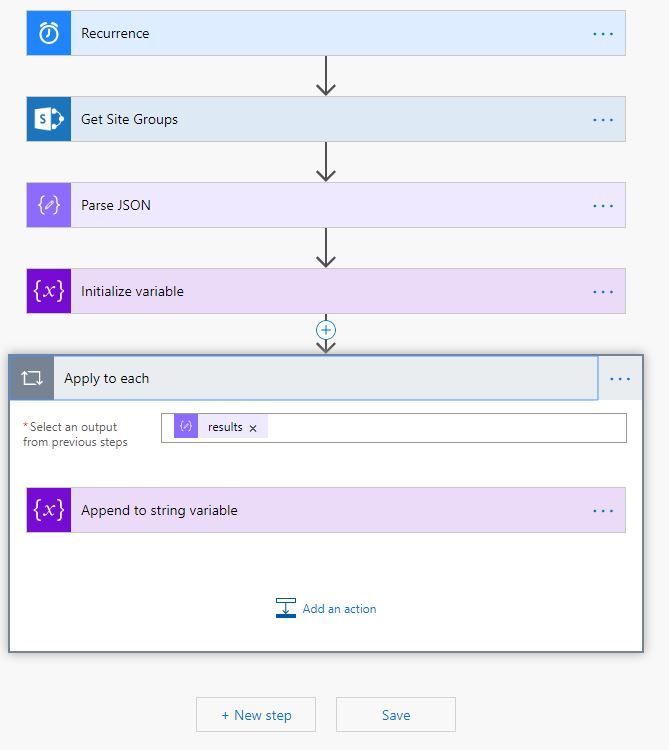 If I would insert a HTTP request with the following URI:  _api/web/sitegroups/getbyname('VarGroupName')/users I will get the following 4 outputs (with an error ofcourse):

Here is a photo of the 3rd result. 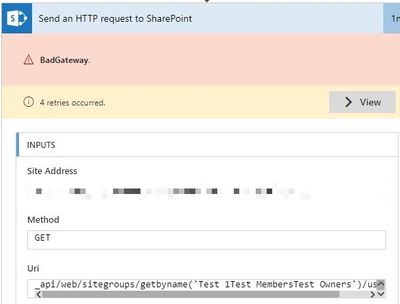 Now I know this is due to the Append to string variable input, but does anyone know how I can make sure that only one of each variable is filled in individually?

when you do an append you should put a separator in.

Then in the in the apply to each feed is with

where the ... is the variable that is set to text1;text2;text3

Now you will get 3 items