This is all working perfectly but the issue is that if a number has formatting in it, it breaks. So the numbers have to be formatted 12345677878 instead of like (234) 567-7878. What's the easiest way to scrub the special characters from numbers before it passes it to Twillio? Right now we're trying to make sure every number we put into 365 is formatted without the characters but this isn't ideal. We would want it to look for parenthesis, periods, spaces, etc. The other challenge is that it has to begin with a country code (1). 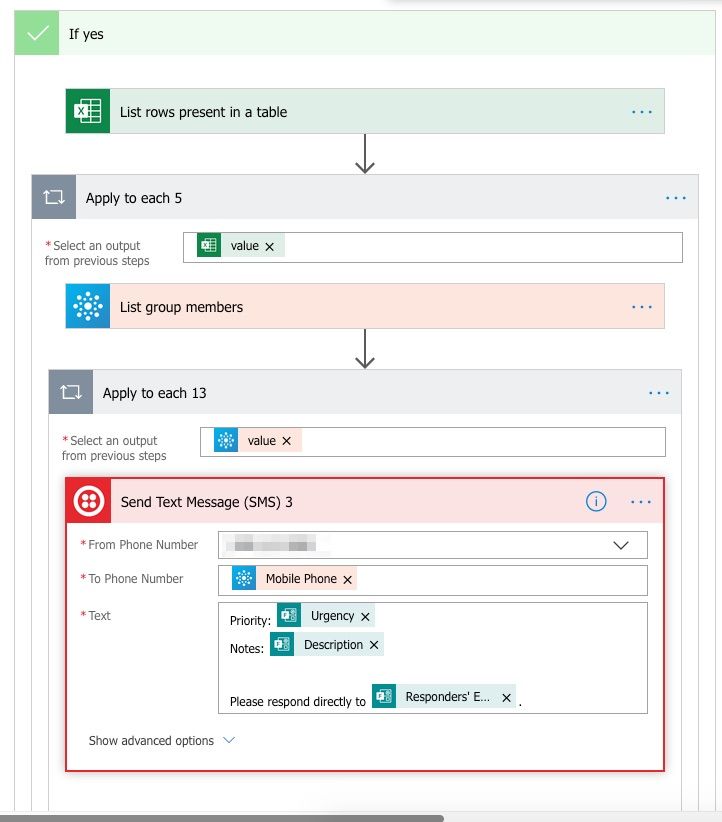