Helper I
In response to sarah5 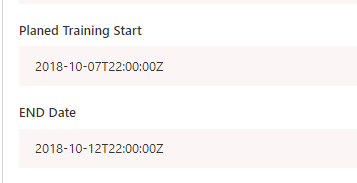 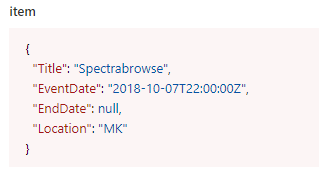 Helper I
Would be too easy. I Just created both. One is a calculated one. (Start + duration) the other is one i created for testing purpose. Manually added Date.
Message 23 of 42
4,537 Views
0 Kudos
Reply

Advocate II
In response to Pandra

Advocate II
In response to Anonymous
It's implemented in Nintex, which is far superior to Microsoft. Unfortunately, I no longer have Nintex Workflows. Maybe Micro$oft should just buy Nintex and use it.
Message 26 of 42
4,294 Views
0 Kudos
Reply

Community Champion
In response to MWilliams86

Community Champion
In response to GarciaMcG

Community Champion
In response to HeidiAnn

Community Champion
In response to JimmyWork

Advocate I
In response to MWilliams86

Advocate II
In response to Joe3