Advocate II
In response to ianm

Helper I
In response to jcollins 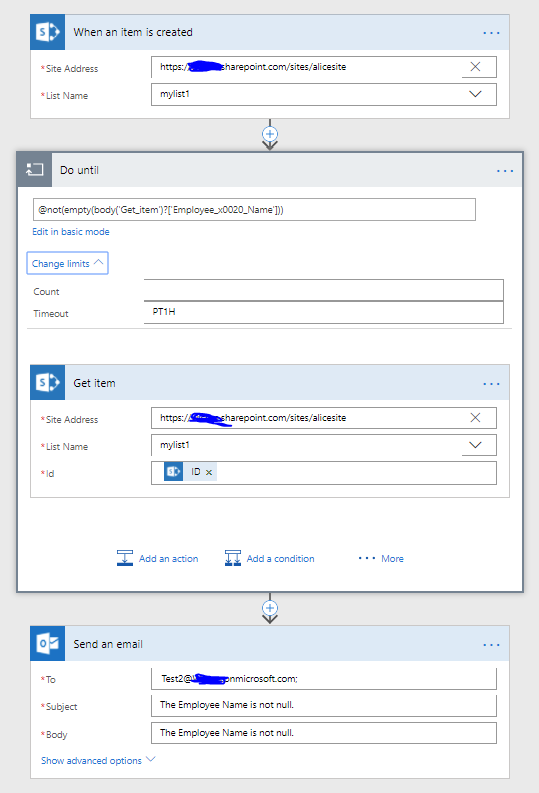 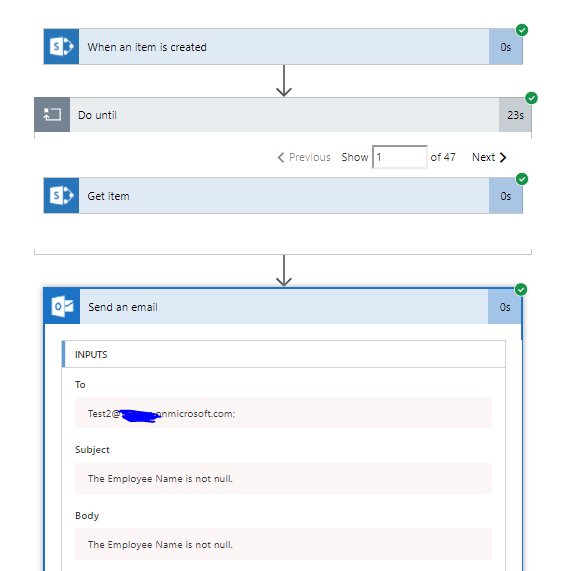 Helper I
In response to v-yuazh-msft