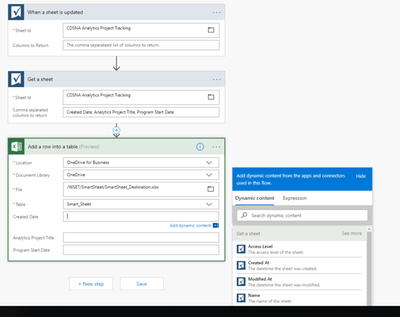 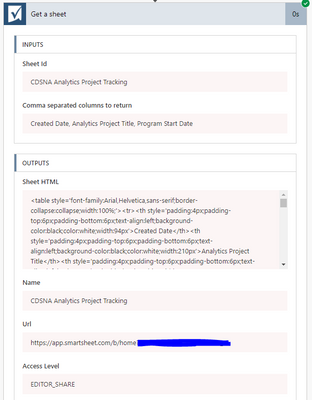 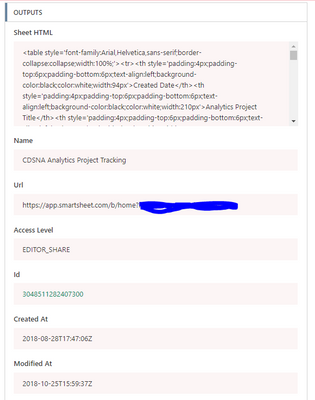 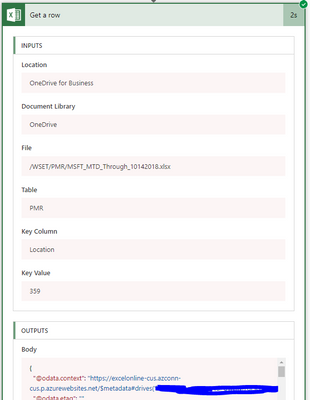 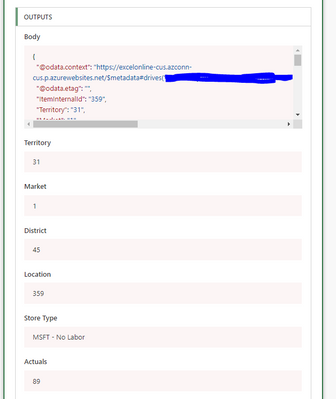 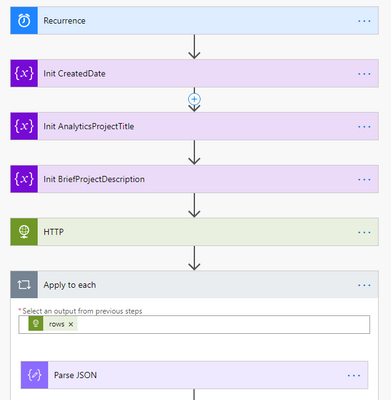 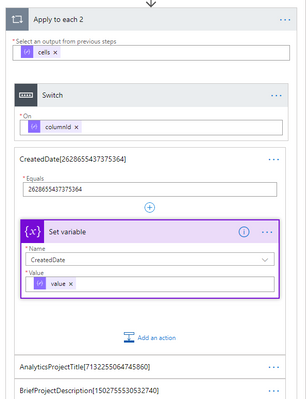 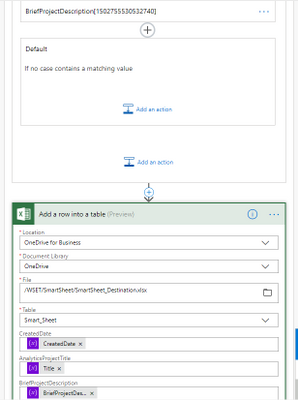 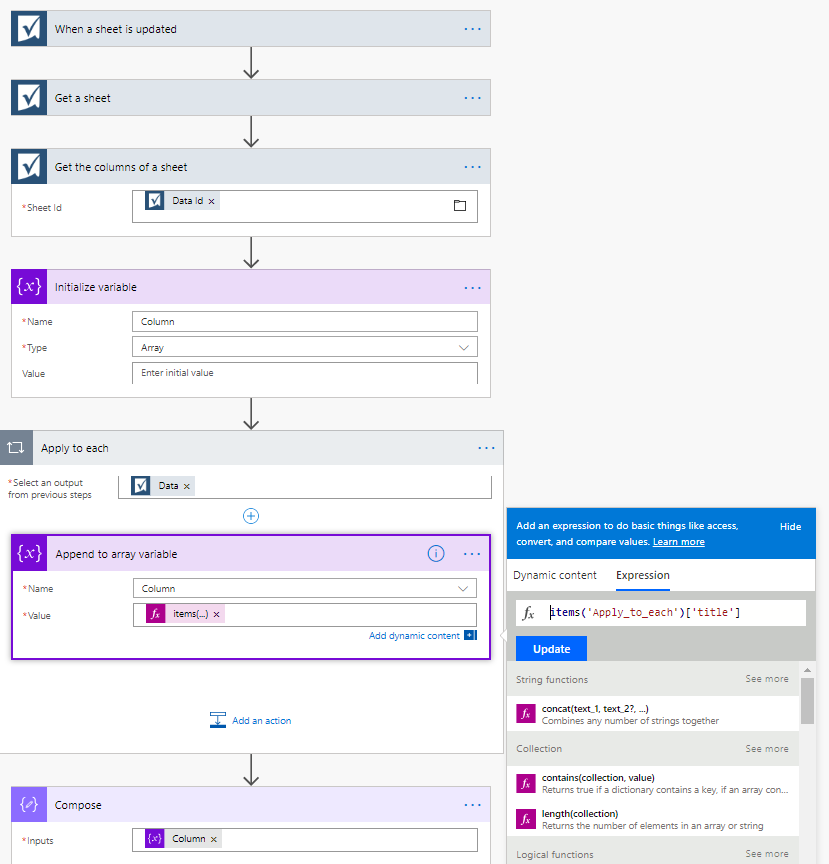 Helper I
In response to ReneAlvarezM
Hey did you manage to get any cell data from the update row trigger? I’m also trying to do this. I can separate out column data into variables and selecting but really need the actual cell data to push into presentation. Any luck?
Message 6 of 8
1,885 Views
0 Kudos
Reply

Is there a setting in the http request i missed?  could you possibly post a screen shot of that element?
Message 7 of 8
1,796 Views
1 Kudo
Reply