I have searched and seen that this question has been asked before, however I am new at using Flow and need some help.

I have a list called CounterMeasures that the following columns:

I have another list called Heatmap which has the same fields, where I am having the issue is that I need to have the first three columns match exactly in both lists before you update the Actual and Target to the Heatmap list.

So they basically update/create an item and if the Segment, Modality and KPI match in the Heatmap list it copies over the content in the Actual and Target to the Heatmap.

I dont know how to ensure that match works and i need to figure out what I am missing.  I would really appreciate someones help.

Thank you in advance.

Your segment column is a search, in my example I use this as a single text.

In OData the query must meet the documentation, to work correctly I will need you to give me the names and types of each of these 3 columns.

I will make an example for you and put here, so you can import and compare with your current flow

Helper II
In response to Ruenells

I did your compose and it is reflecting the correct information I also updated all of the fields that I am needing to update with those compose fields and ran the flow successfully still not updating the list 2.  I am so lost as to why this is not working as expected.

tay calm, it's more complicated to work with query columns, I'll set the example and leave it as explanatory as possible for you, so you can quietly do something similar

Thank you for your help I appreciate you guiding me through this.  It is not always easy.

I put here in attachaments the Flow,

I create one compose for each parameter, and put inside it the value of each colunm, like below 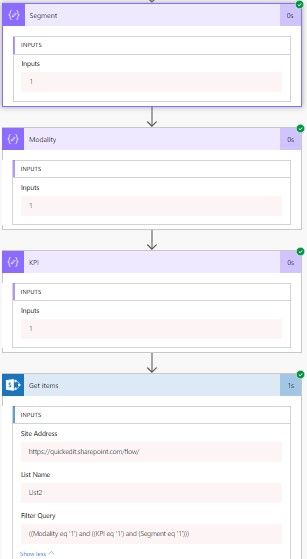 I click on the import button and it just spins not doing anything i swear this it out to get me.  Is there a way to view the file so i can replicate it?

This is the full print of flow, but i follow the steps that i put before 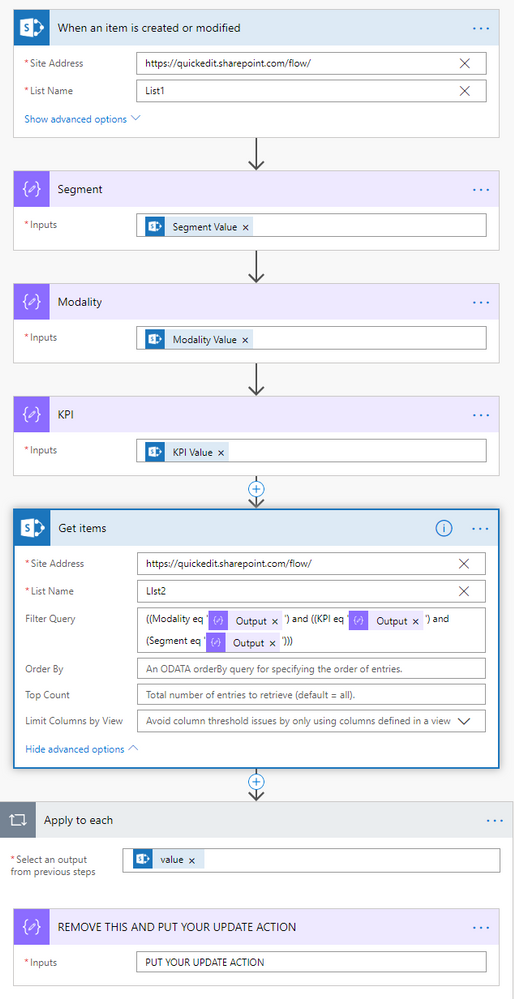 Rebuilt from scratch and it says it ran successfully but didnt update the list at all...any other suggestions?

Can you post the history of get itens here? Includind the OData and result? 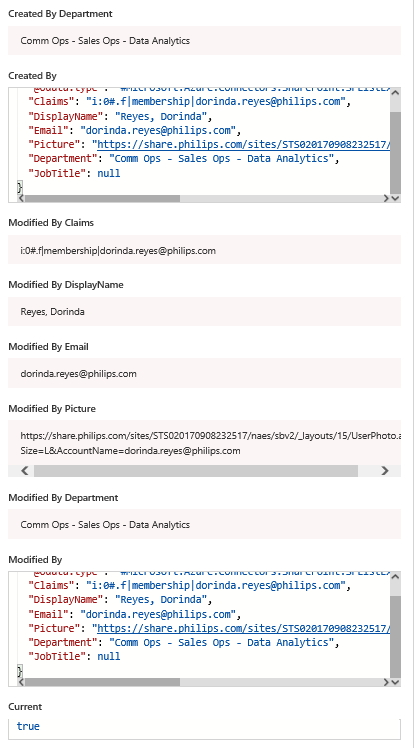 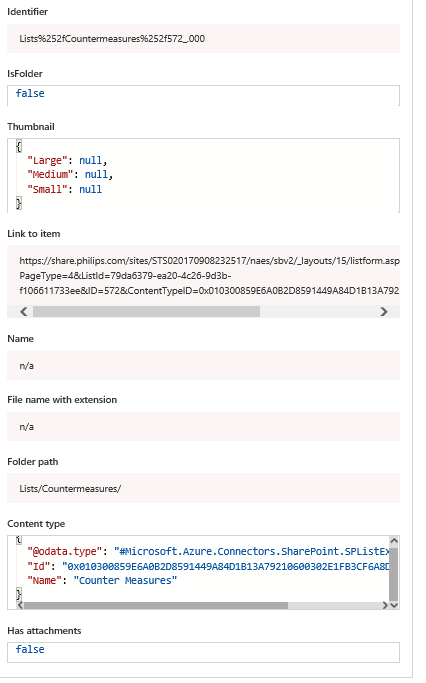 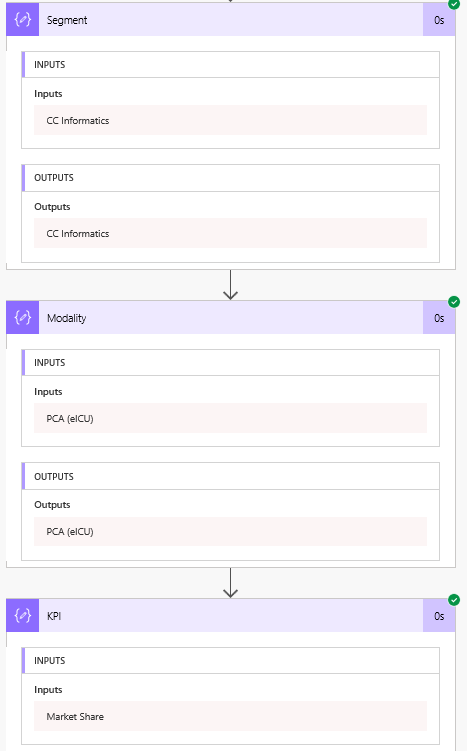 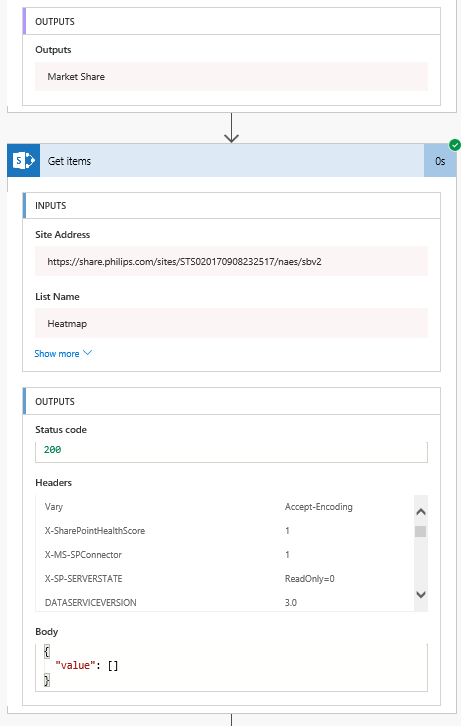 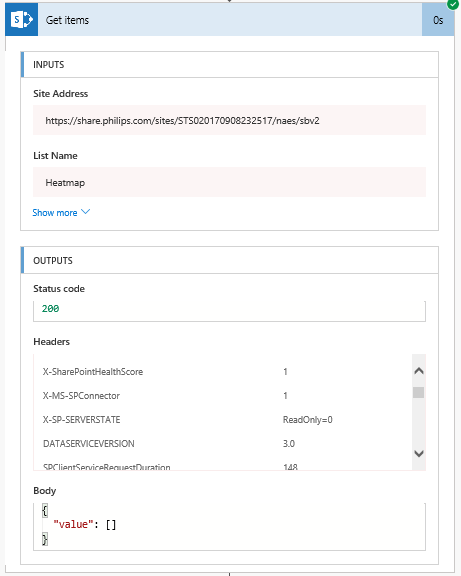 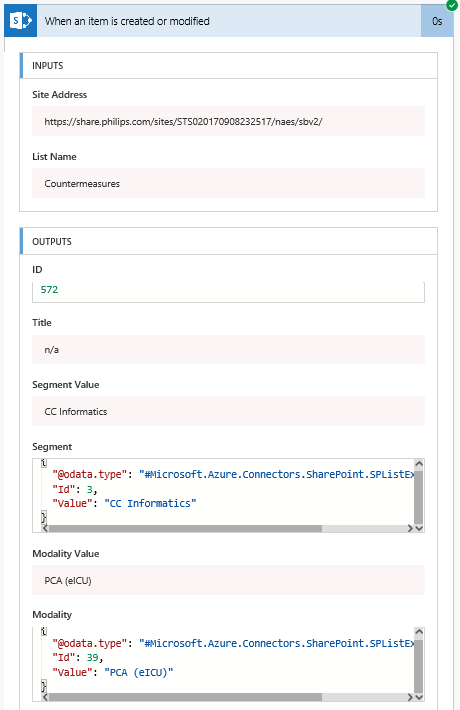 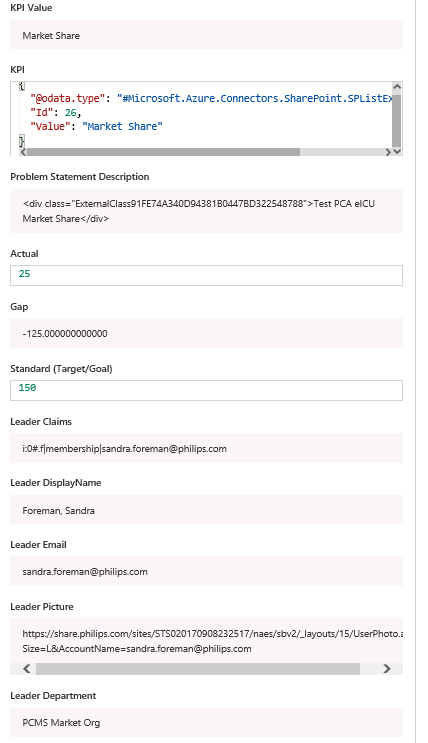 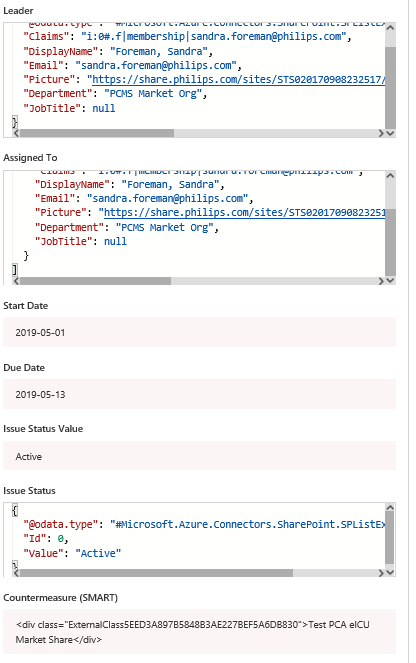 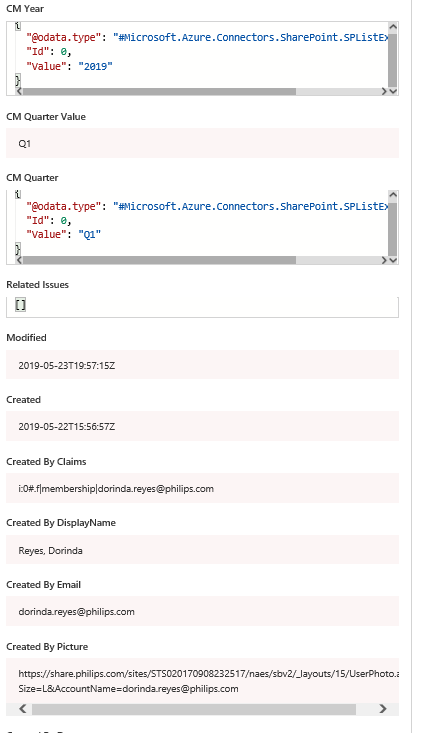 @Ruenells   as we saw together we had some troubles with the OData , because the column have some spaces, and i don't know why it isn't working, but we had workaround this by using an condiction inside apply to each to ensure that the values will be the same.

Can you please mark the thread as solutioned?

Helper II
In response to gamoraes
Thank you so much for taking the time to work through this. It really will be a time saver and I have learned a lot. If you ever need SharePoint help I am your girl!!
Message 32 of 32
5,287 Views
0 Kudos
Reply