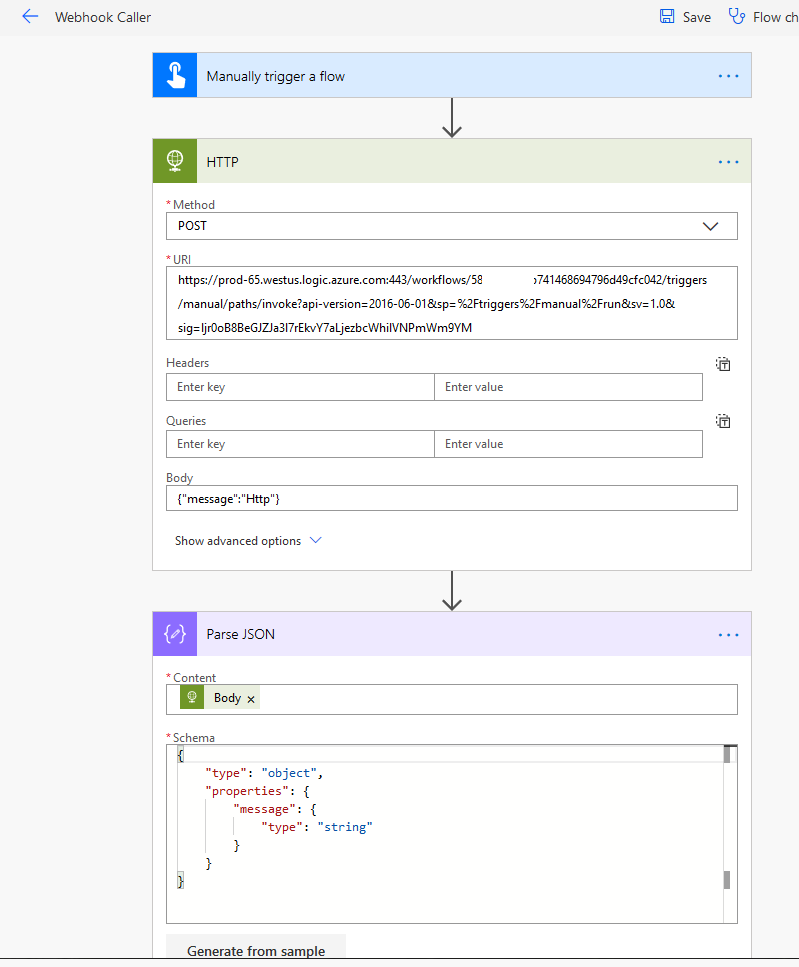 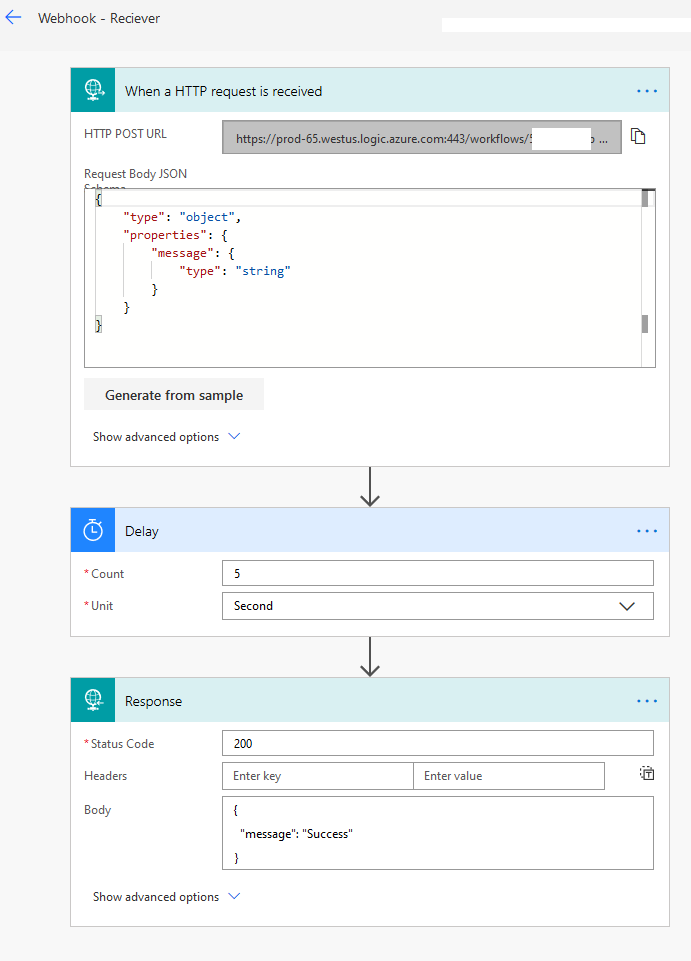 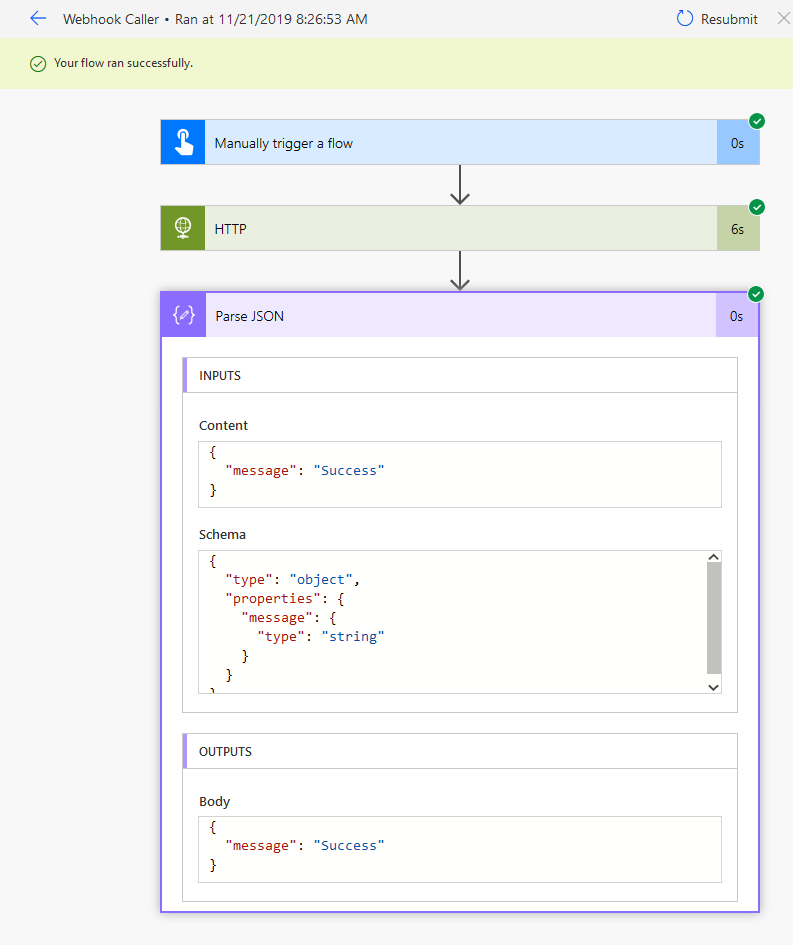 Everything works as expected. I then added a second HTTP action to the flow for the webhook call. 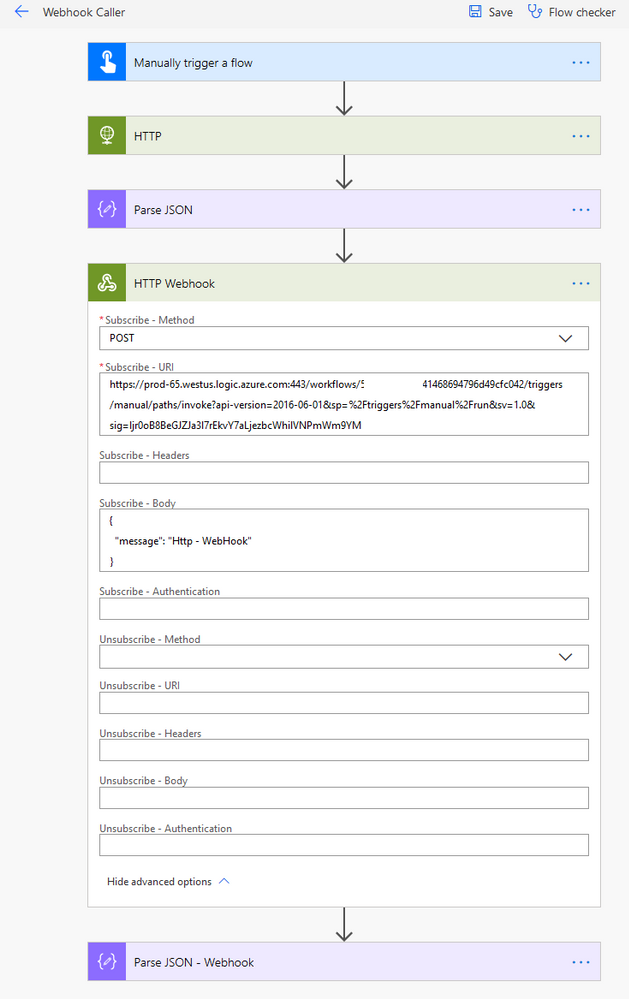 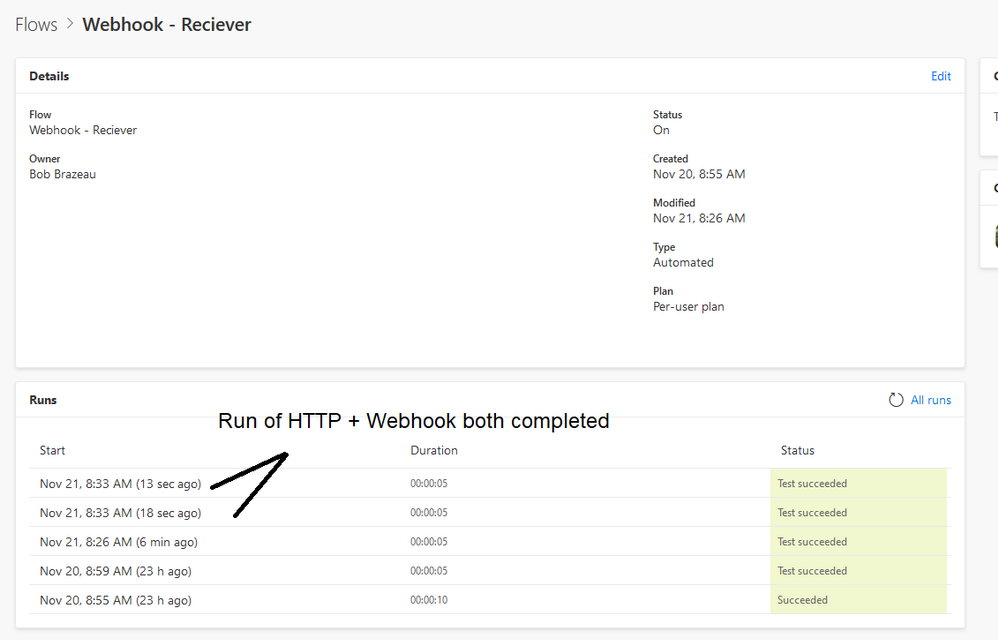 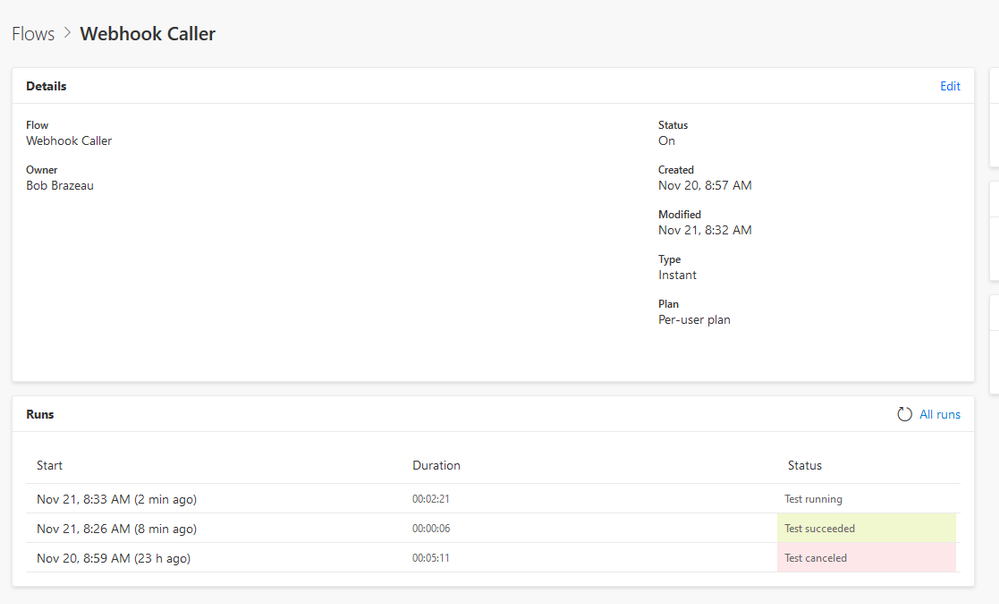 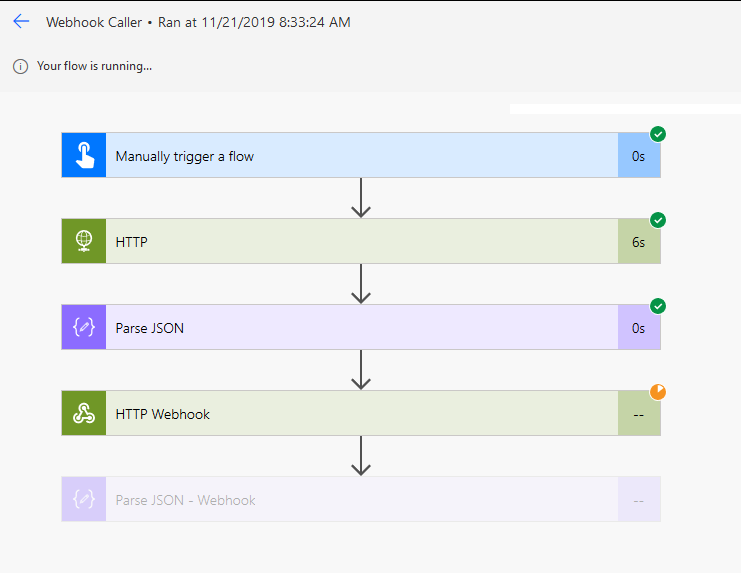 That should give you an idea of how you can use it and answer some of your questions.

If you're still struggling after following that, please let me know.

Has your problem been solved by @MattWeston365 's help?
If your problem has been solved, You could go ahead and mark the post as solved by clicking “Accept as Solution” so that this thread will be marked for other users to easily identify!