Is there a way to auto-adjust the size of images in a gallery to ensure the full image fits? I am using CDS to store my images. All images are sized at 300 x 300 pixels.

The image "envelope" in the gallery below is 128x128 and as can be seen, the images are being cropped. I don't want powerapps dictating the size of the images I save in CDS. It would be far more robust/desirable to have the image "auto-fit" in the gallery. 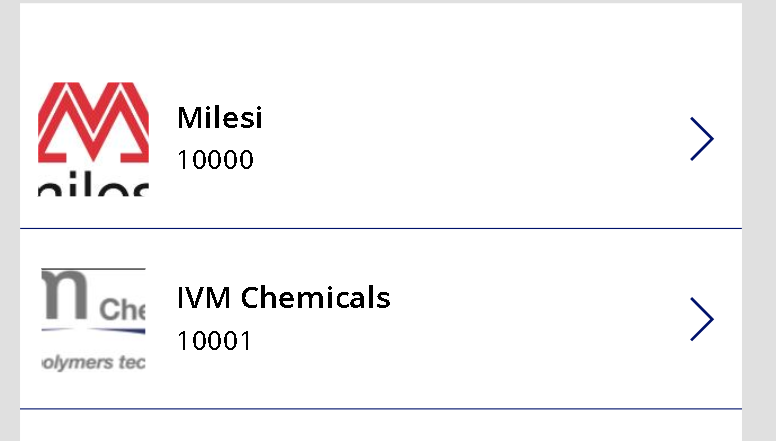 Resolver I
In response to mmhailye

Thanks Mike. Will also give that a shot.

Resolver I
In response to PowerAddict

Turns out adjusting the settings per your recommendation helped, but what was also happening is when I would bring the image into CDS, it was cropping some of the images. For example, I had a logo that was actually 300 x 72 that I brought into my design software and saved it within a 300 x 300 rectangle (initally as PNG and then JPG) and it would crop the image.

What I ended up doing is forcing a white 300x300 background and then exporting into jpg. That fixed the issue. Again, I am new to CDS so perhaps there is a way to force CDS to import the image such that it will not be cropped.

In any case, thanks for the responses as they also helped me.