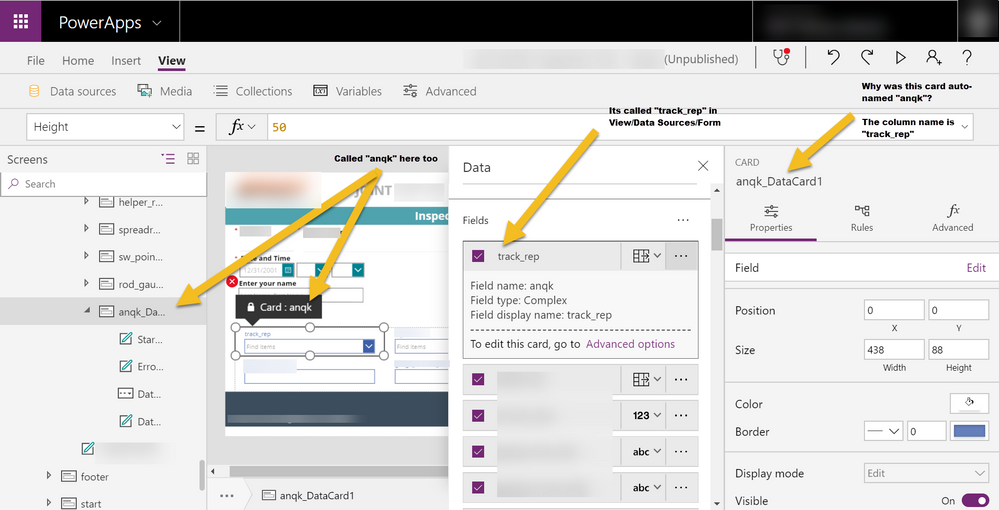 Community Champion
In response to TTaylorAPS