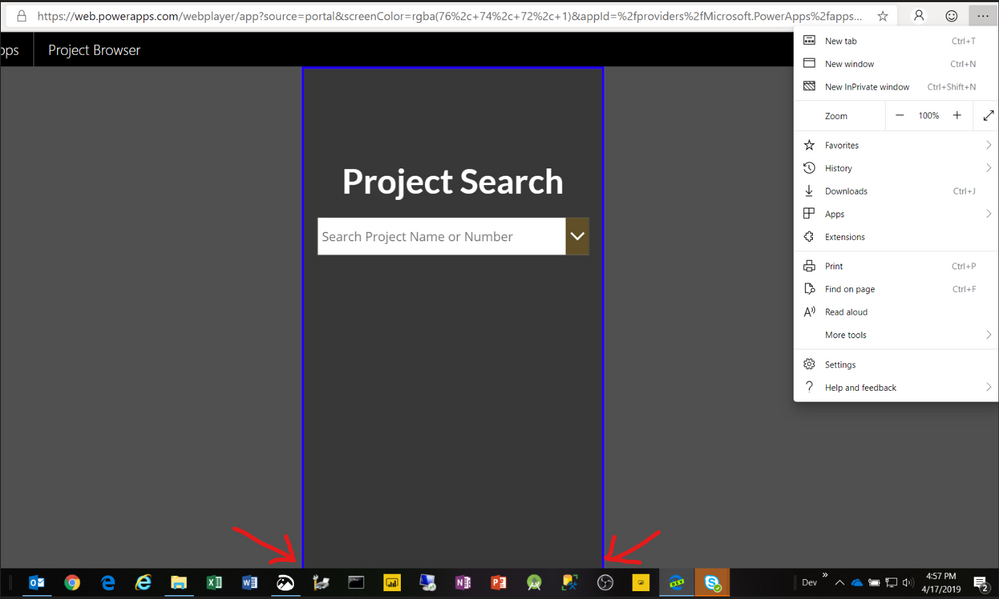 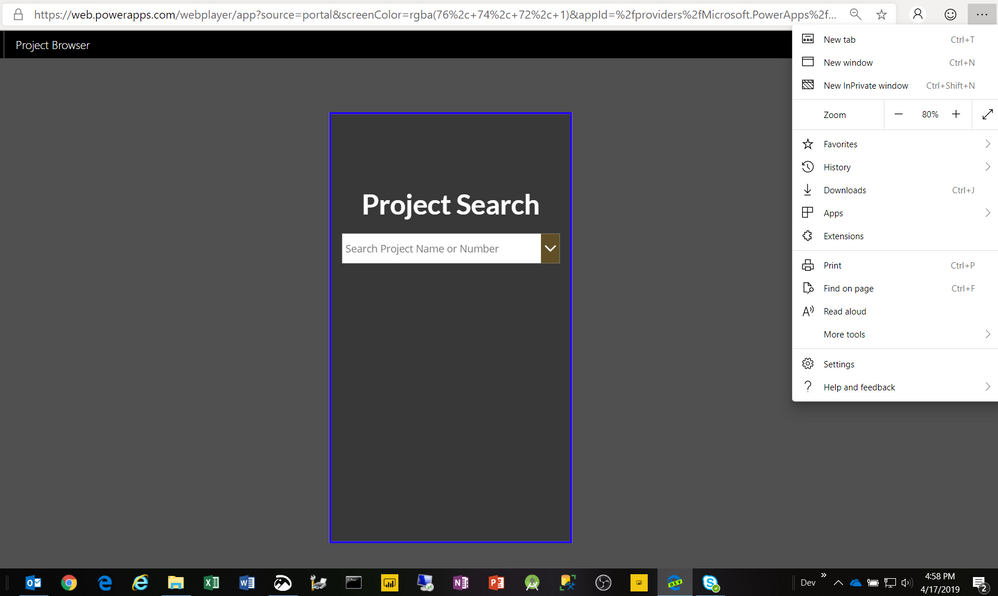 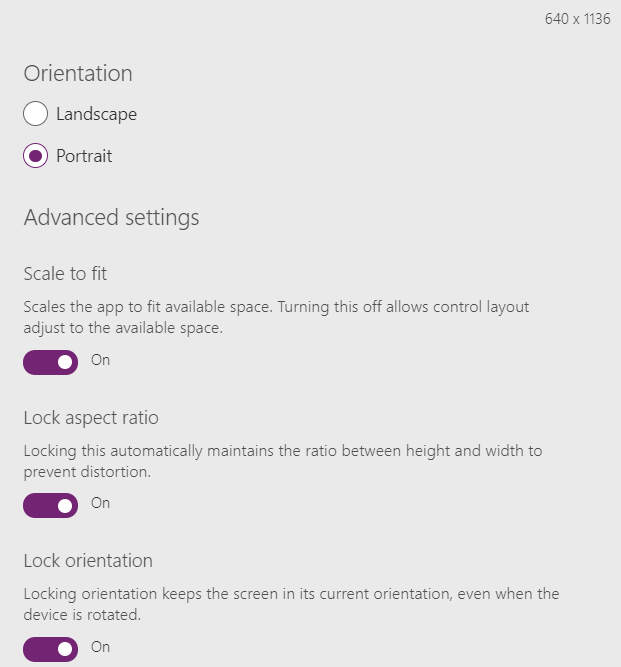 Advocate I
In response to gilmara 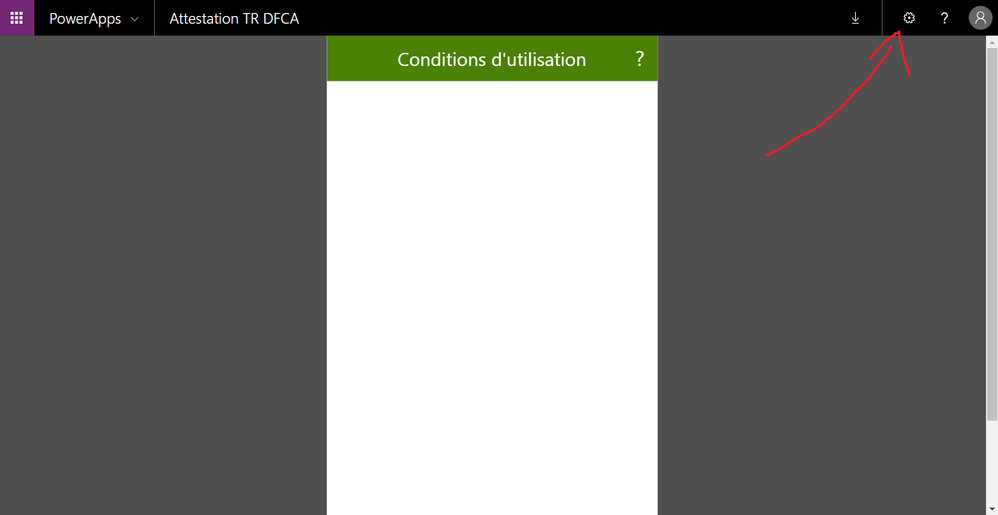 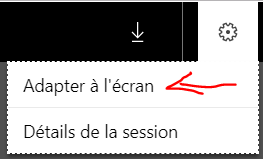 Anonymous
Not applicable
In response to Mr-Dang-MSFT

Memorable Member
In response to gilmara

Advocate I
In response to seadude