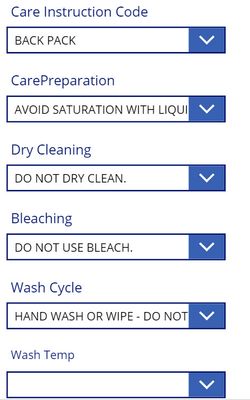 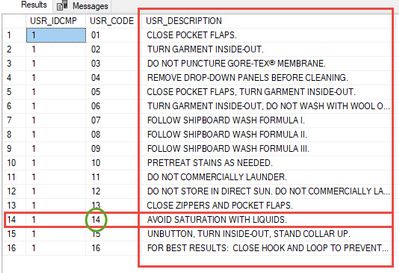 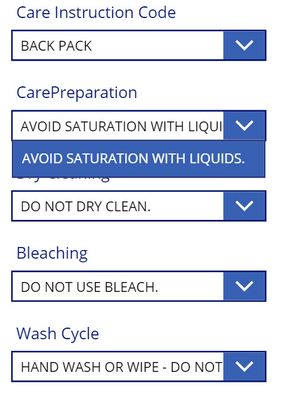 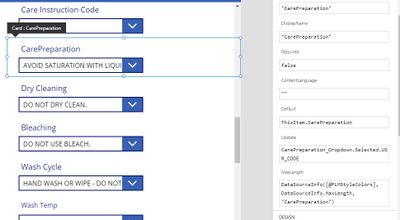 Advocate IV
In response to Jeff_Thorpe