I just do not understand.

I use a gallery with a button as an art menu to display more content on this page.

Now that I have selected a button, that button should be given a different fill color to show the user what choice he has made.

Thank you for your help

Helper V
In response to Robertjde

Many thanks for your help @eka24 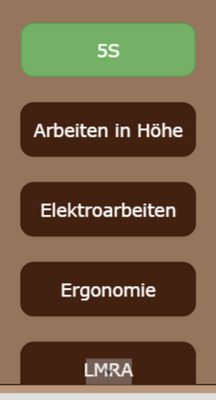 If you like this reply, please give kudos. And if this solves your problem, please accept this reply as the solution 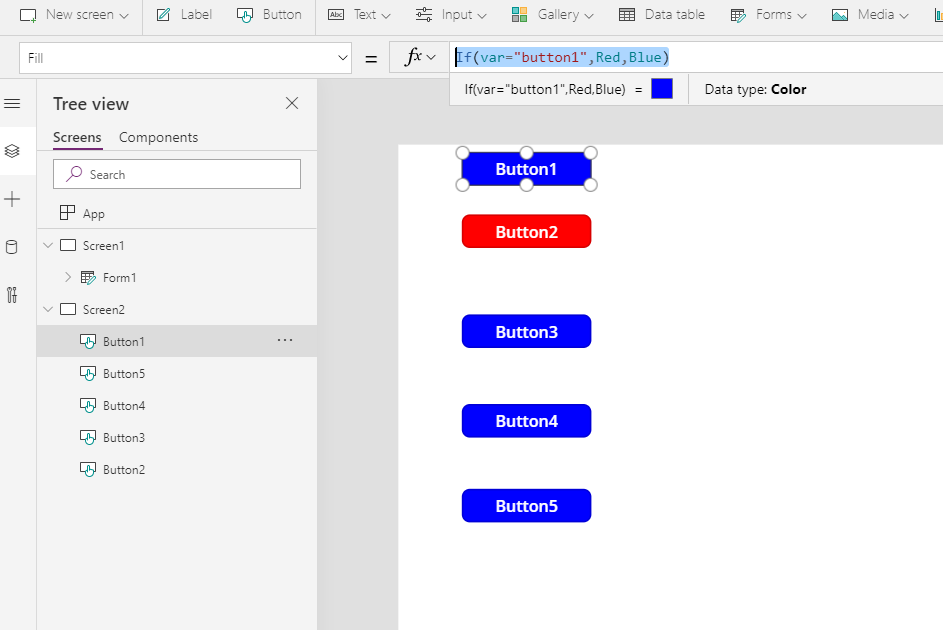 Community Support Team _ Phoebe Liu
If this post helps, then please consider Accept it as the solution to help the other members find it more quickly.
Message 3 of 18
230 Views
0 Kudos
Reply

the buttons remain in the color selection, as in the example yellow, but should turn blue again when I select the 2nd button

Helper V
In response to v-yutliu-msft

The buttons are integrated in a gallery, which is why the Onselect button 1,2,3,4,5 does not work and if I only use the IF function with button 1, all buttons are color-matched and not just the selected one.

The ID should be preferably a unique field in the Table or collection. So change the ID to one of the columns.

Collect(ColorButton, ThisItem.ID)
If your doesnt work show your formula for correction. its straight forward 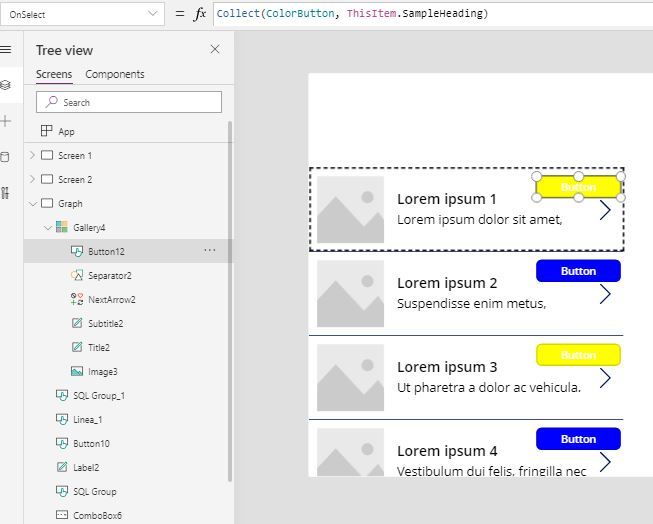 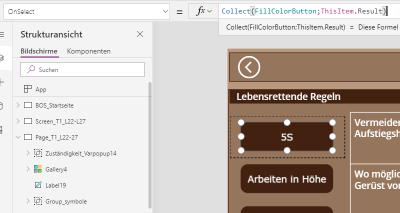 I think everything if fine except the Result column in the table may not be unique. Can you change the Result to Another Column

@eka24 ONLY the selected button should appear in a different color, because I change the content of my table (see arrow) via this button and the user should recognize which button he clicked 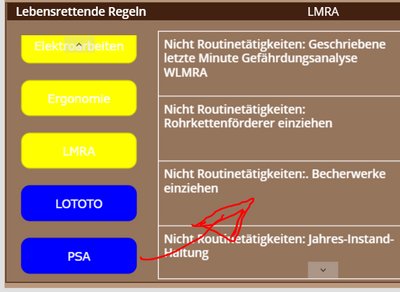 Please what are the columns names in your table? Do you only have "Result" as your column name. Example do you have Name, ID or Any other column. i suggest you change the result with another ColumnName