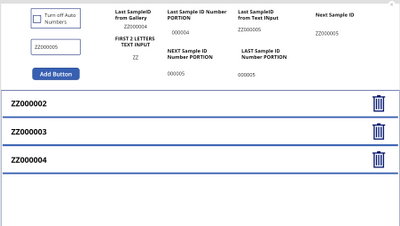 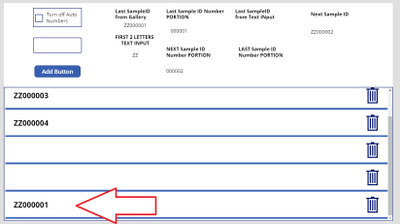 Helper V
In response to ShaneITAutomate 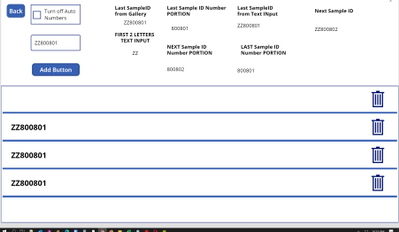 Helper V
In response to ShaneITAutomate

Please join us on Wednesday, October 20th, at 8a PDT. Come and learn from our amazing speakers!