I have an App which called a SharePoint list into a record, and plot the value in a column chart: 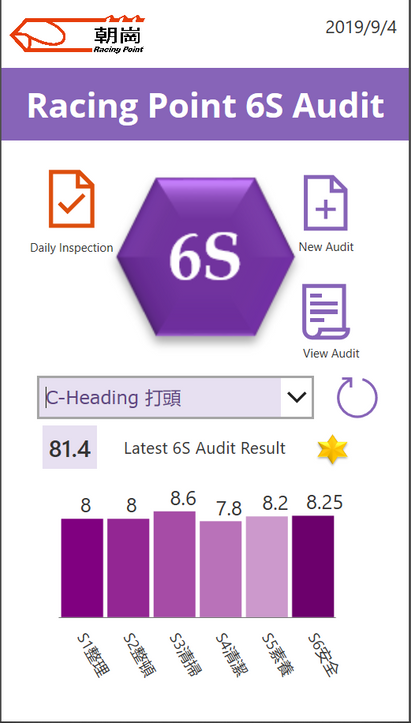 But when I open it again and compile it, it doesn't work, (Did not return the value I called for) 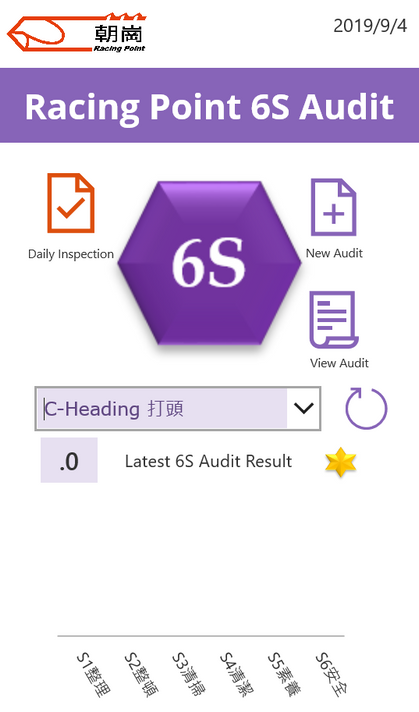 I notice that the system popup message says the Old compilor will not be supported anymore but a new improved compiler shall be used: 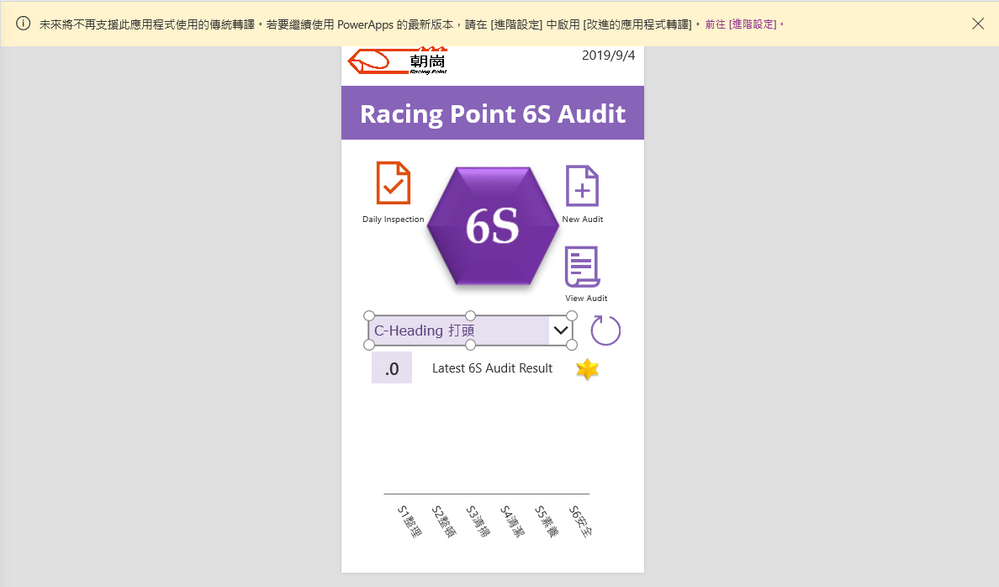 But looks like there is a bug in it? (The old compiled version still work, but I can not make any change of version to my program now)...