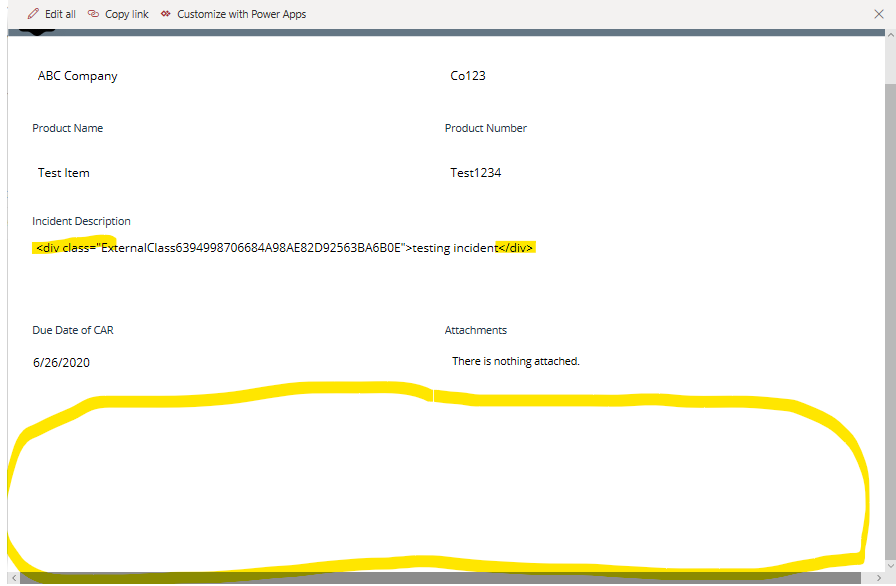 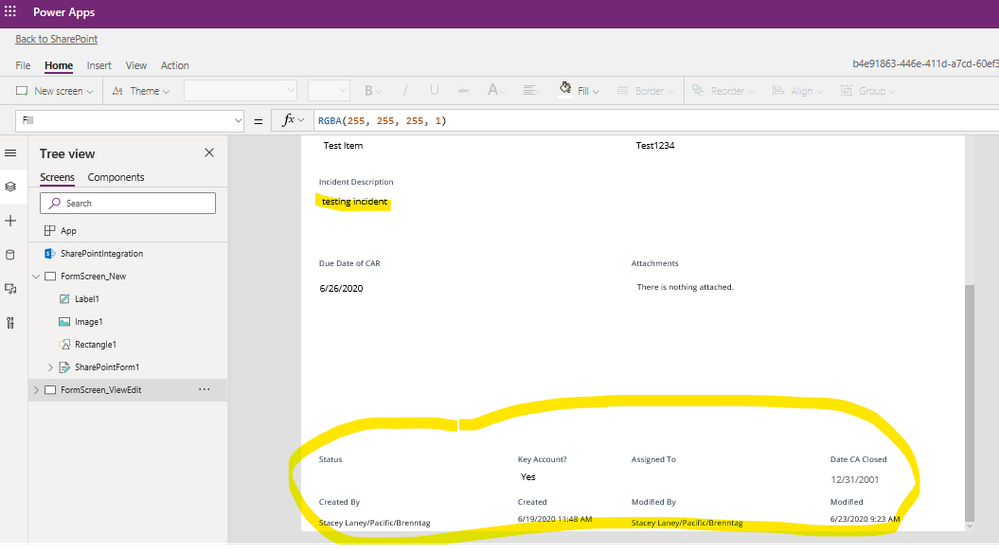 Advocate I
In response to staceylaney

Apart from saying I have never experienced this and customize a form of some type almost daily (and I know this is not helpful to you other than to say there is something possibly wrong with your environment), have you tried restoring previous versions?

I use custom forms for SharePoint all the time and I have seen a similar issue but I have always been able to resolve it by refreshing my SharePoint browser window many times. One thing I started doing that might help is that I add a label to the form and give it a version number. I make sure I increase the version number before I save and publish. This way I am able to tell when I open the form in SharePoint if I am getting the latest version. This has saved me time because if I don't see the latest version number I know the issue is with the browser caching and not the changes I made.

When this happens, try clearing your web browser's cache or use an incognito browser window prior to checking for your published form changes.

Advocate I
In response to Jeff_Thorpe

I tried adding a label, but that is not showing on the published version either

Advocate I
In response to nmilligan5400

Just tried both - changes still do not show

Have you tried another browser to see if the issue is a cache or similar?

Advocate I
In response to WarrenBelz

I have a Microsoft ticket open and they are looking into the issue.  Will update with the outcome.

Advocate I
In response to staceylaney

Thank you for this! Was looking all over the internet for this simple script and you have saved my sanity!