Can someone tell me why my data source is not showing up on the left sidebar when clicked? I created this out of the box and connected but it is not showing. This is frustrating because when I change the sharepoint list columns I don't have a mechanism to refresh the datasource so that App reflects the updated sharepoint list. Thoughts? Much appreciated.

Then in another instance with an older power app i'm seeing the data connections on the RH side but the scroll window is so small I can't even click on the ... to refresh the data source(s). On the LH side there is no button to see the list of data sources, which is slightly expected because the app is older, whereas the original message shows an app that I created today on November 8.

In IE it works fine. I'm only seeing the issue in Chrome.

Could you share the App studio version of your apps? Does all your app meet this issues? 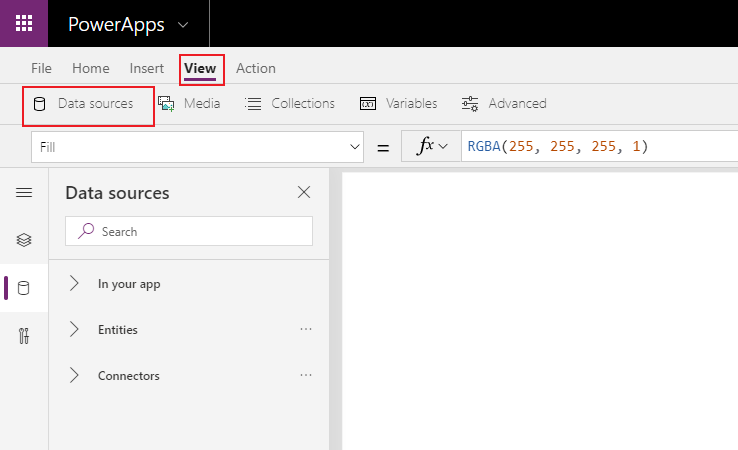 If my post is helpful for you, please click on “Accept as Solution” to help other members find it more quickly.

When I use IE there is no option to add a data source when I attempt to click data on the left hand side, or the "View" tab > "Data"

Please login to https://as.create.powerapps.com/studio/#,  open the app and publish it.

I tried what you have outlined and it did not fix the issue.

I did notice that when I tried in Chrome it looked like it was going to open in the pic below, however it flipped back to the default.

But then switched to:

Then in Chrome after opening the app my data sources did not show, nor could I add another data source: 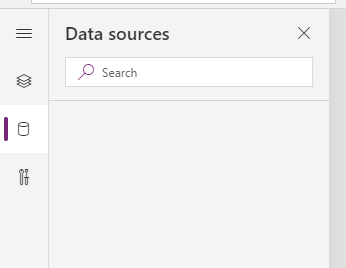 FireFox
In Firefox it was perceived that the app was opened with the upgrade Power Apps version you intended me to open in as illustrated:

However, after opening the app and reviewing data sources, my data sources were listed but I was unable to add a data source : 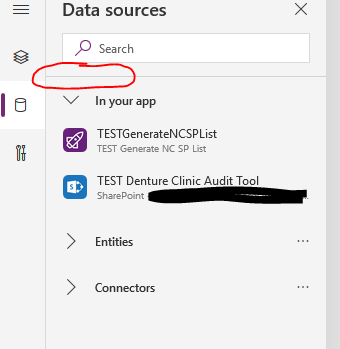 In summary, this did not fix the issue.

Thanh
Microsoft
In response to tomgardzinski

Lost quite a bit of time on this.....pretty rediculous to force an "upgrade" that breaks funtionality....  Glad I found this post.  Thank you !