Display not working running on phone or dynamics, but ok in editor

Anyone got an idea why my app is looking like this when I run it on my phone or in the Dynamics portal.  All the data (which is dummy in the screenshots) is held in a collection so theres no access to datasource permissions involved.

In the editor preview it looks like this on the left (as expected), in the phone app or running in Dynamix its as on the right.  Even the colours are wrong.  The other screens on the app look fine 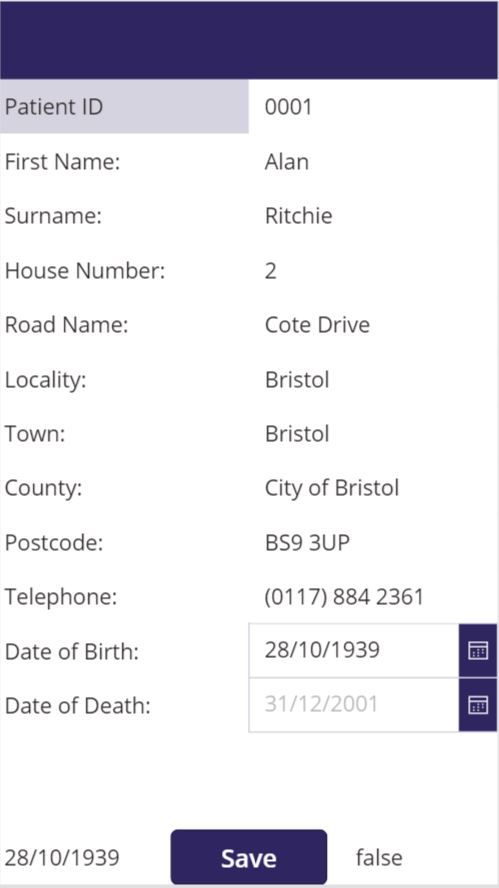 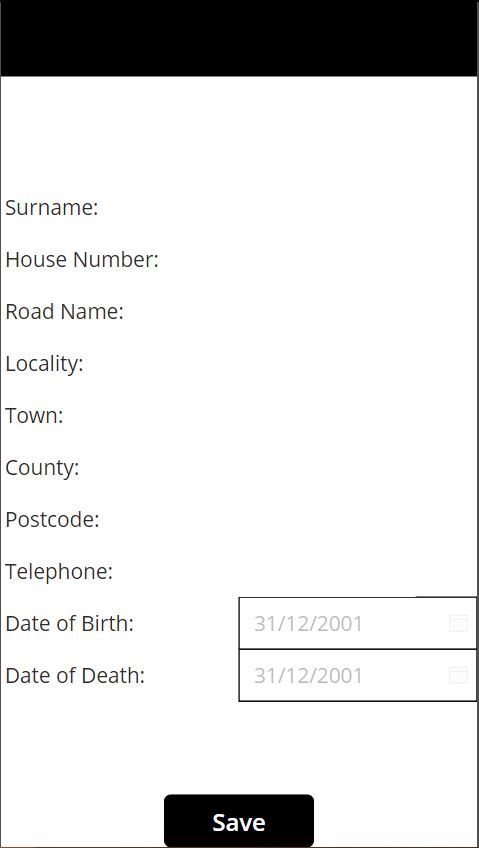 I cannot reproduce your issue. My app with collection inside looks all the same whether on mobile or desktop studio. Would you please check on other apps to see if the same issues happens?

Resolver IV
In response to v-monli-msft

I can send you a copy of the app so you can see.  All my other apps are fine its just this one.  It was working so I'm going to start stepping back through the previous versions to see if i can identify what change caused it.  It looks like a bug/system issue to me.

Resolver IV
In response to Andy_Tuke

I built the screen again, and copied the controls over one by one.  It seems like the issue was caused by the PatientID label (coloured light purple).  When I changed that one it broke again.  Now its deleted and recreated afresh it seems to be ok.

Its taken a few hours of making one change and republishing to work out which step caused it but I got there eventually.