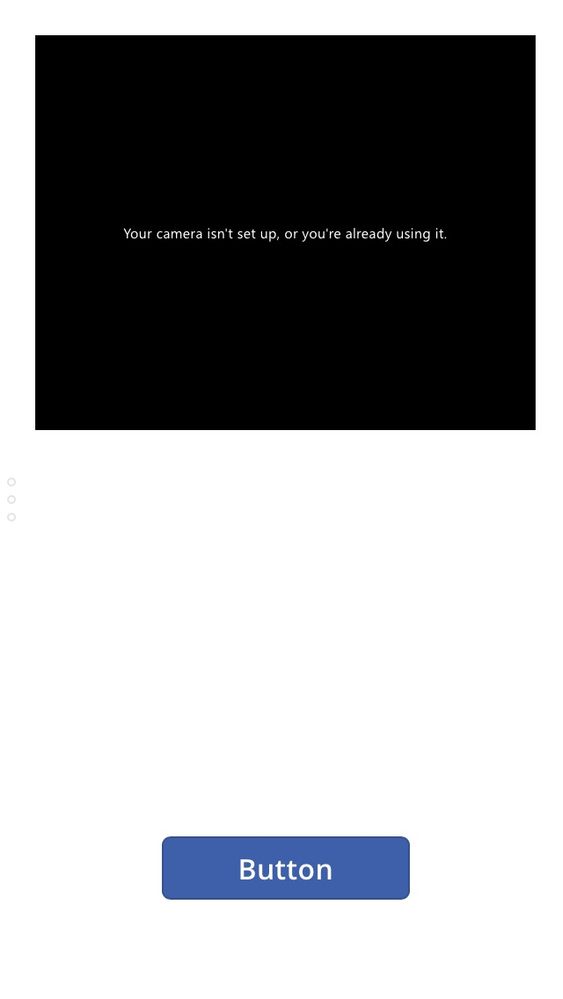 Kudo Kingpin
In response to sajarac

Anonymous
Not applicable
In response to audrieg