Image Field is back to CDS entity. now a Question

Imagine I want to add a default image to all records in an Entity, can this be done in Flow?

Imagine I want to programmatically change image to another image based on, say, record Status change, can this be done by Flow?

If NO, and I guess no, then, please expedite make available the Marcos for CDS Entities which i have requested and MS have indicated as Planned!

I think the first could be done using the following way: 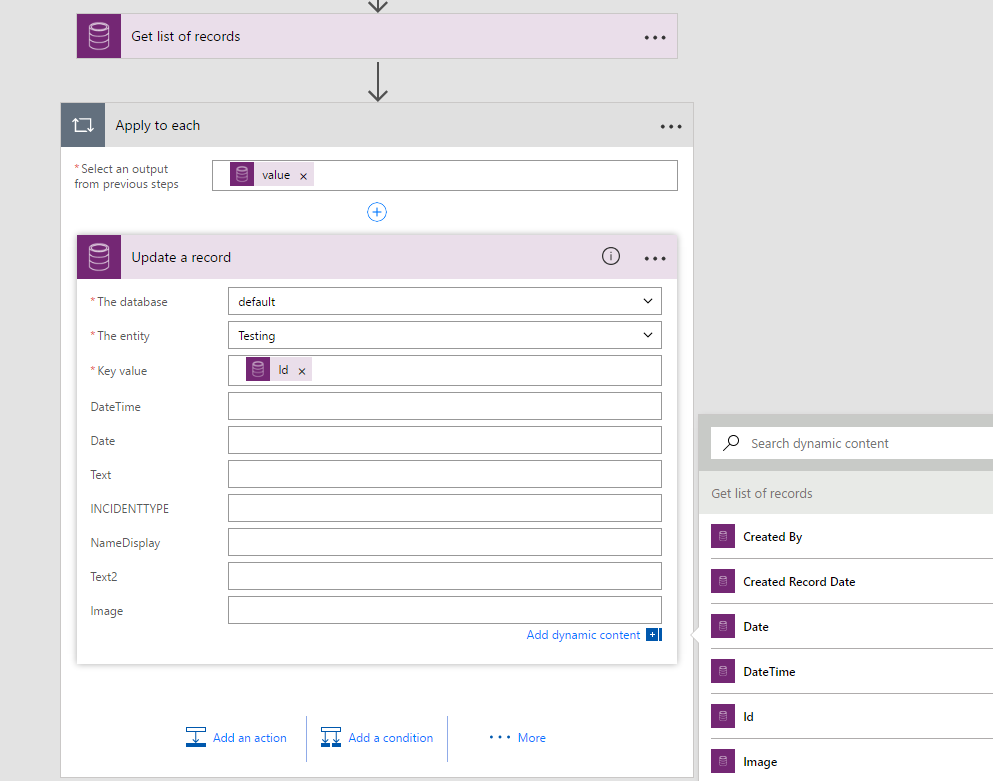 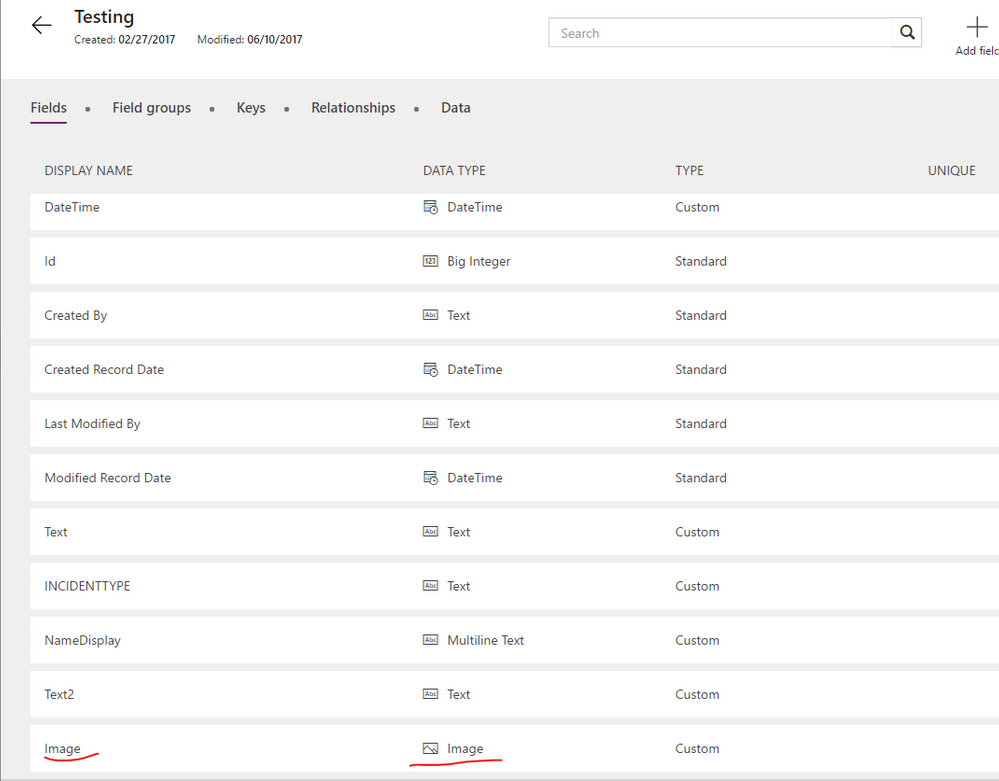 For second Approch, I think we could add a condition to check based on other fields.

Personally, I would program this within the app. If you know that your images are all going to be the same and you want to change them all, then I would place a condition into an image box like:

The reason I would avoid solving this in Flow is that you have a quota of 2000 flows. Making changes of this scale on Flow would take up unnecessary amount of that.

If the pictures are going to change periodically, I would consider creating another entity for the images and using a LookUp to retrieve the appropriate image.

hi @mr-dang, thanks for your answer. One concern of mine was Flow quota while such a task should be made on database level, and i have already created an idea to CREATE A MACRO FOR CDS and it has now been set as PLANNED.

Apart from that, i thank you for letting me know that this can be also done at App level, although equivalent to data macros in CDS would ensure more accuracy/consistency of data in entities, and will run ALWAYS despite how you are accessing your data! This isn't only related to image field manipulation,but to all/any data type.

For instance, in AWA I used to have a tblProject, that when i give it a Quotation:

2. Quotation Number is auto-generated from a predefined separate tblQuotationNumber that the Project when gets a quotation, a data macro searches for the first un-booked quotation and gives it to that Project.

and in that AWA, i agree i have made a table tblImage with description that the datamacro searches for description to match a condition from any other table to change an image or a field.

in any case, in PowerApps i am less excited about images to give a visual idea about a thing Status, and will use the nicely feature such as sidebar that will be colored based on status of a record. Adding Image field has been that much delayed in CDS to ensure that APP performance will not slow down much with images, but i think it will still slows the App down!

this is only a simple example how data macros are important and i am glad that my idea has been set as planned.

By the way, the procedure given by @v-micsh-msft will just not work anyhow. Flow isn't ready! 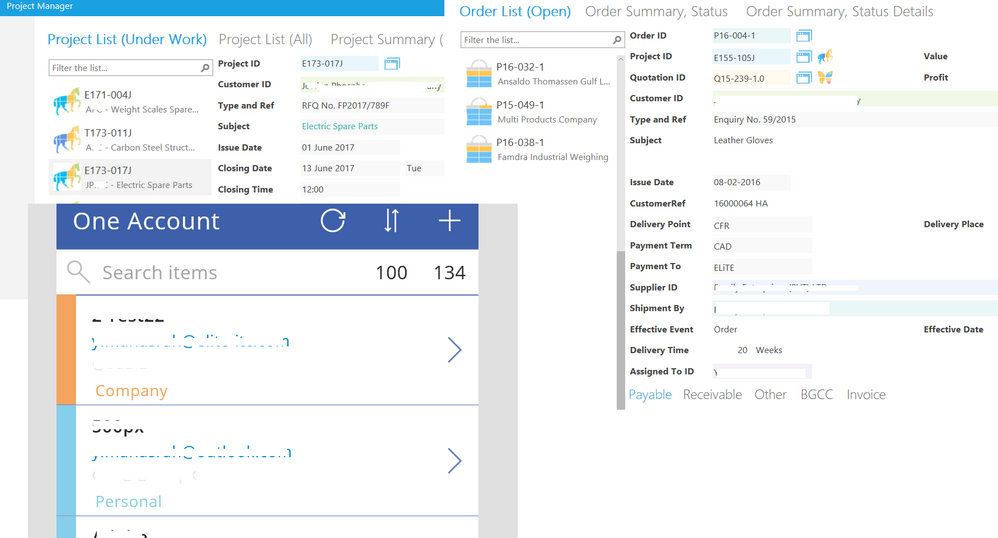