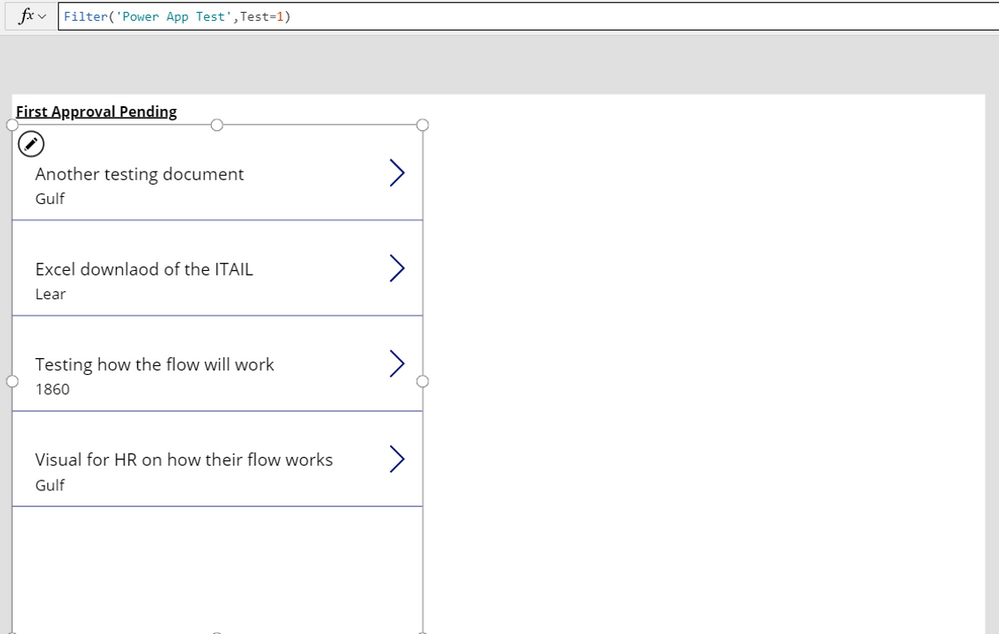 Resolver I
In response to rsaikrishna