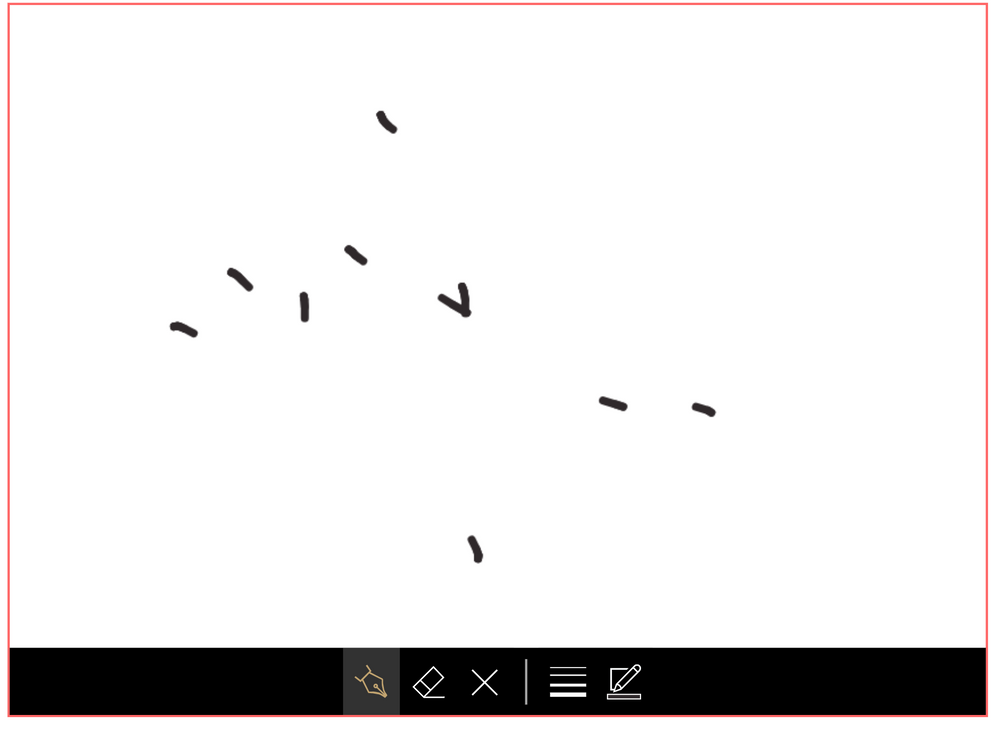 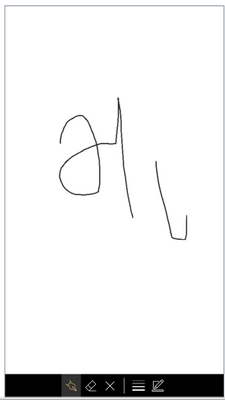 Advocate IV
In response to Shais