I have a SharePoint Custom PowerApps form that seems to buggy after the latest PowerApps release version this morning. The issue soemtimes goes away, however this seems to be happening now for the last couple of hours.

When the screen loads theres supposed to be a gallery on the screen. When hovering over the gallery it goes black and when hovering out its goes white/blank, none of the buttons work as well on the screen (theyre also blocked so i click where they should be). Any ideas what it could be? 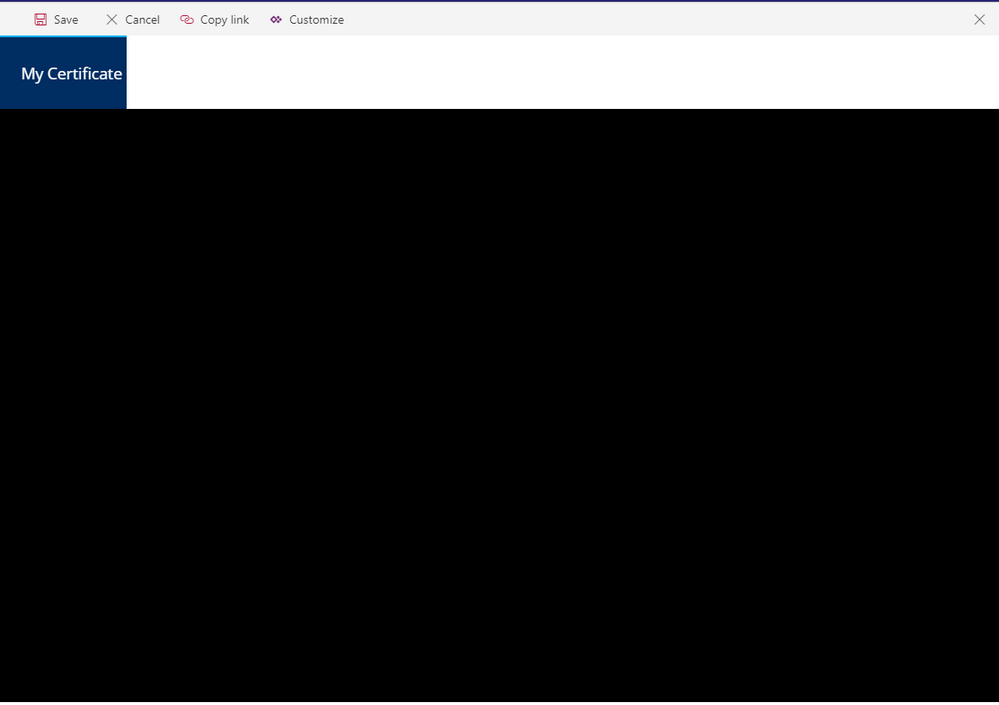 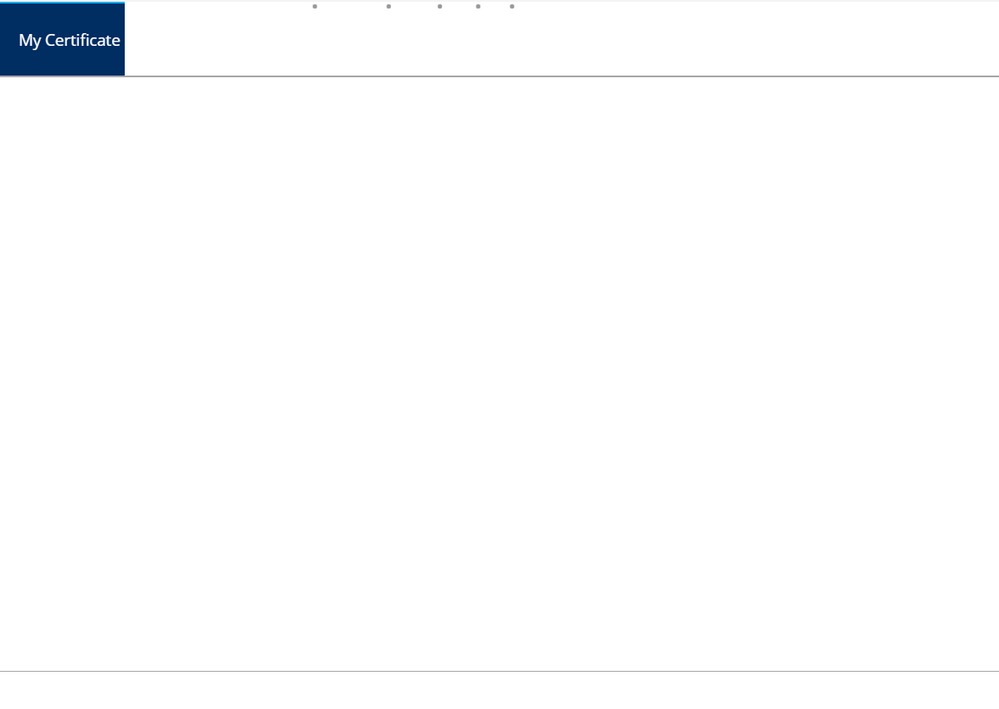 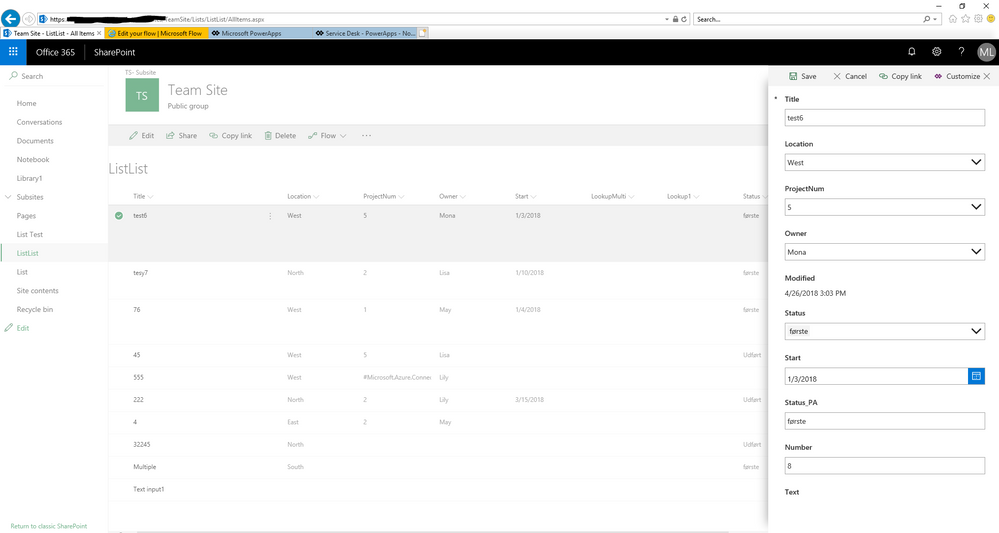 But in your screenshot I saw that your form is filled with full screen. Please try to:

1. Change to other browsers to have a test.

2. Delete the custom list form and change to default form. And then change back to custom form again. 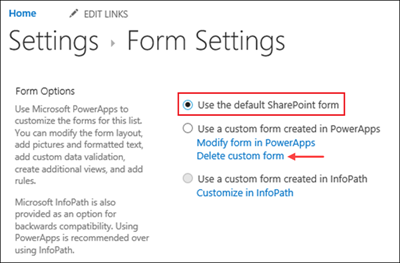 Advocate IV
In response to v-monli-msft

I will test it out and revert back soon.

I have tried switching back to the old form and still does the same thing when switching back. I dont want to delete the custom form as a lot of work has been put in at the moment and to re-do it from scratch is not an option.

Theres 2 galleries in the app as a whole, the first gallery works fine but this one doesnt. If I delete the gallery and add a new one it seems to work but after a couple of entries goes back to the same issue posted.

The gallery also displayed fine in the play mode of the PowerApps studio so I am guessing that there is a something thats not agreeing with the web version. I have tried microsoft edge as well but does the same as well.

I think this may be a bug in PowerApps however I am still trying to figure out whats causing it. I have deleted the gallaery thats not working and added it again and everything seems fine. As soon as I do any change to any of the other screens it starts actng weird again.. Basically when the page loads the gallery is just filled with black, but when hovering switches to white.

I have tested on Edge, Chrome and FireFox all do same thing. But internet explorer works fine, which is a bit odd.

The firefox was a brand new intsance first tiem used on my system.

Chrome and Firefox also show a lot of warnings and errors in the console menu like so: