Powerapp doesn't show images on Teams, but does on Webapp (thumbnail function or not)

I recently tried to implement pictures in an APP with an SP list.

First, I tried with a Text column, where I included the link redirecting to a Onedrive folder (unlocked for everyone within the entreptise). We are able to see some pictures, but never on the Team Powerapp host, only by internet access.

Second, I tried with a text column, but I took the link from share item function. Simply didn't work (Team or Internet app).

Third, I tried to use an Hyperlink column, couldn't make it work either (Team or Internet app).

Forth, I tried an Image column, where I uploaded some pictures. Still, Team or Internet app. I tried with the functions:

I went back to the first technique, because at least, it displayed something on internet, but this APP is designed to work through teams, and not on internet.

I also tried to look for access, but it didn't seems to be the problem (a few people have the same issue with different levels access).

Does anyone has a solution for this ? 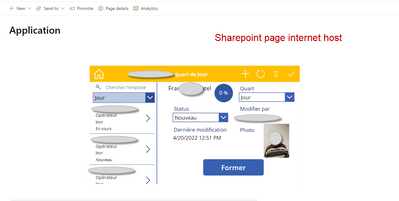 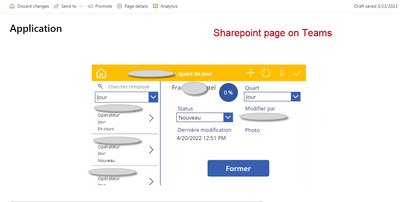