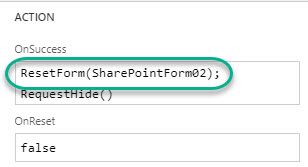 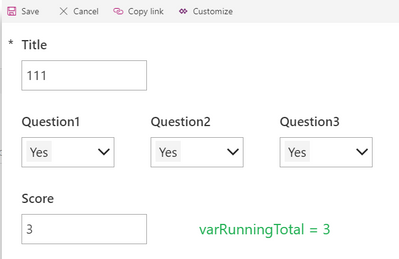 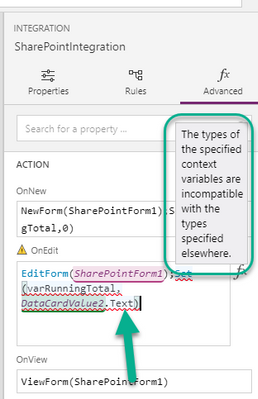 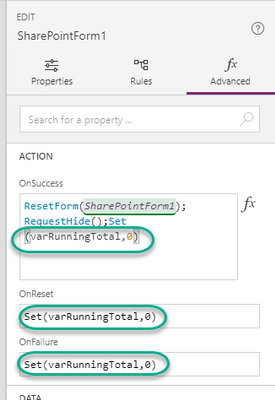 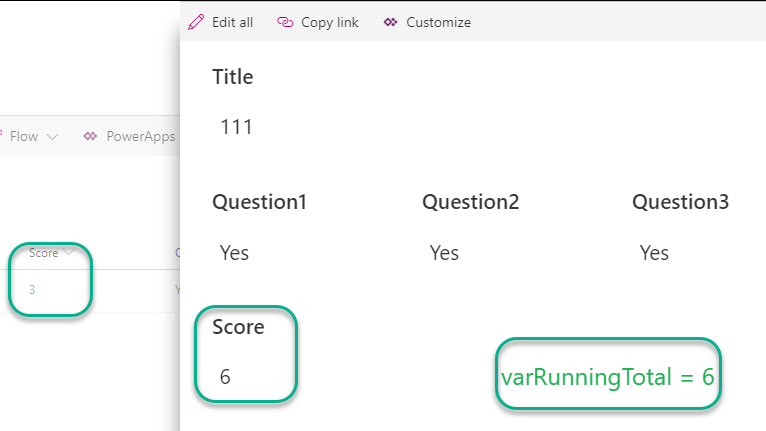 Simplicity is usually the answer.    lol - had same issue and it turns out my defaults were set to Parent.Default which was a no-go if I wanted to clear the form.   Thanks!!