Advocate III
In response to TheRobRush 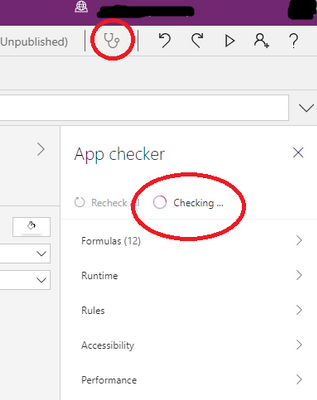