I have an issue in one of our apps where the text in a text input box is not showing up. The app is a work hour entry app and the particular place this issue is showing up is when users try to edit time they previously entered. When they show the entry form, which is a hidden form that pops up over the viewing area, the previously entered time appears to be blank. On further inspection, it is actually hidden in the right hand side of the input box and can be shown by using a click/drag of the mouse and pulling the area until the text is viewable or by resizing the text input box. Once this has been done, the entries stay where they were until the app is closed and reopened. I attached some pictures to help illustrate the point.

Anyone have suggestions on why this is happening? The text input is aligned to center. Changing alignment only puts the text on the far end of the selected spectrum but still has the same oversized area where the text doesn't show up until click/dragged. 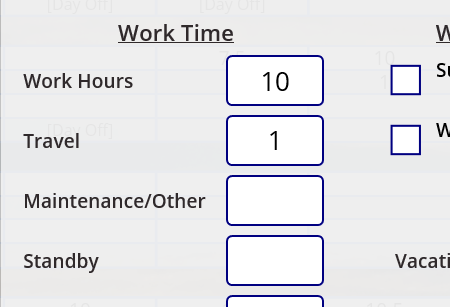 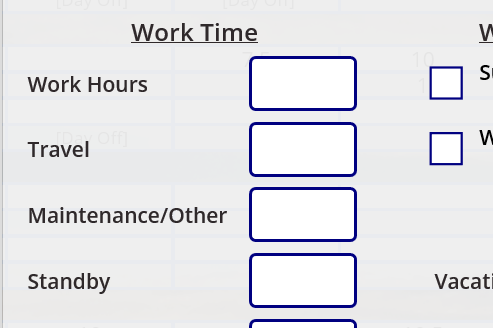 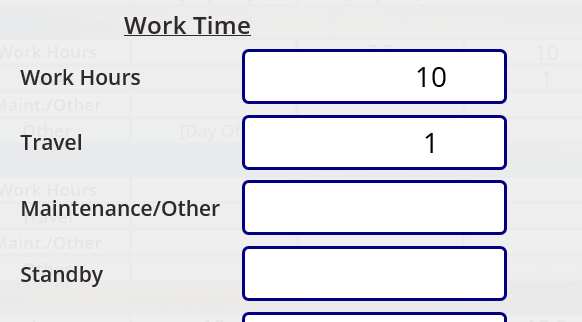 Resizing the text input box from 80 to 200 reveals the "centered" text in the app.

Hey wyotim I'm seeing the same behavior in our AzureSQL app, whereby the center justify pushes the text off to the right. Did you ever find an answer to this issue?

Resident Rockstar
In response to ITACDan

@ITACDan, unfortunately no. I just ended up left-justifying everything so our users could see the text.

tahoon
Power Apps
In response to wyotim
Is this happening only for the Windows app (installed from Microsoft Store) or also when viewed in a browser?
Message 13 of 16
230 Views
0 Kudos
Reply

Resident Rockstar
In response to tahoon

We don't use apps in browser, so it was in the Windows app. If memory serves, I am pretty sure it was happening in iOS and Android too.

*Edit: As you can probably tell from the original date of this thread, this was an issue a while back for me and I just applied my "fix" and moved on. I haven't do anything recently where this has come up again.

I've just confirmed that this is happening only on the standalone Windows app - the browser renders correctly.

I have this same issue on a narrow text box when alignment is not left.

It's only an issue on the desktop client. It's a bug, for sure. I came here to report it, and found this thread.