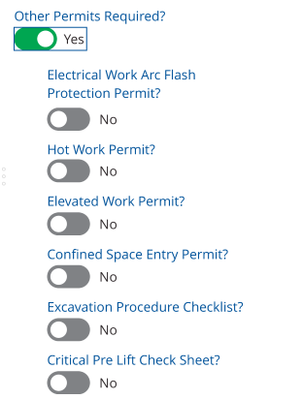 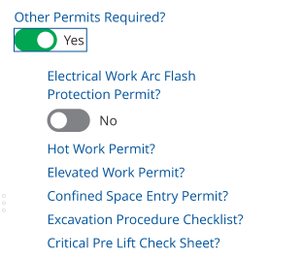 Advocate II
In response to keathley 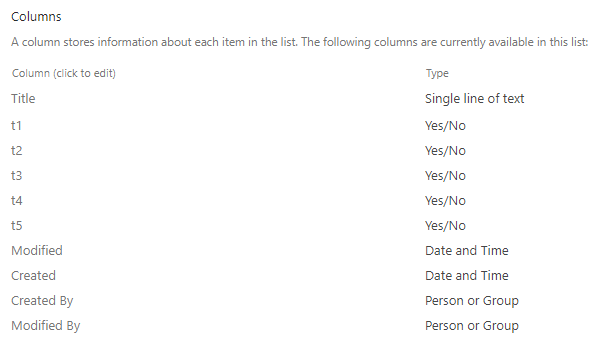 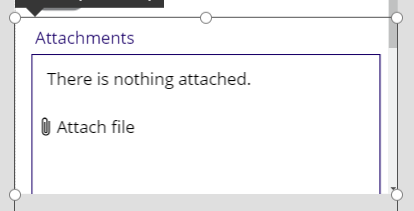 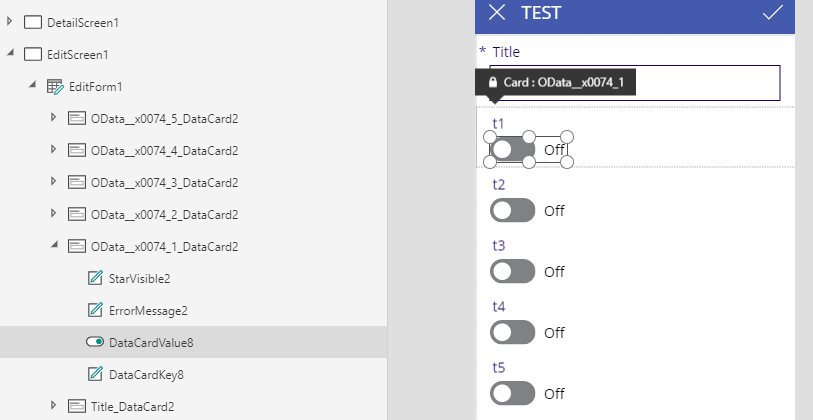 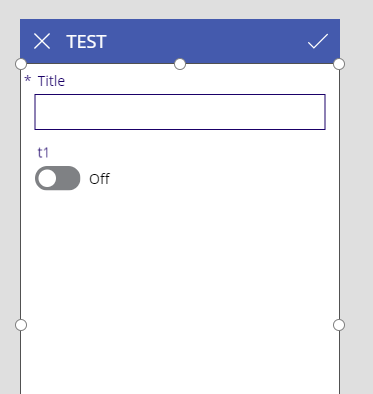 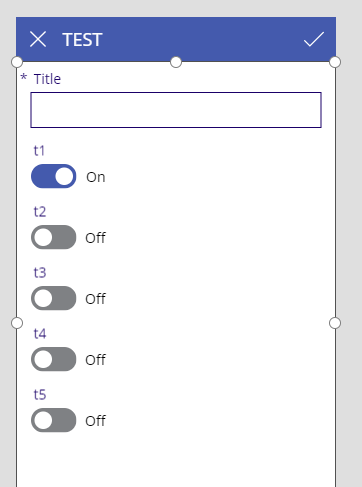 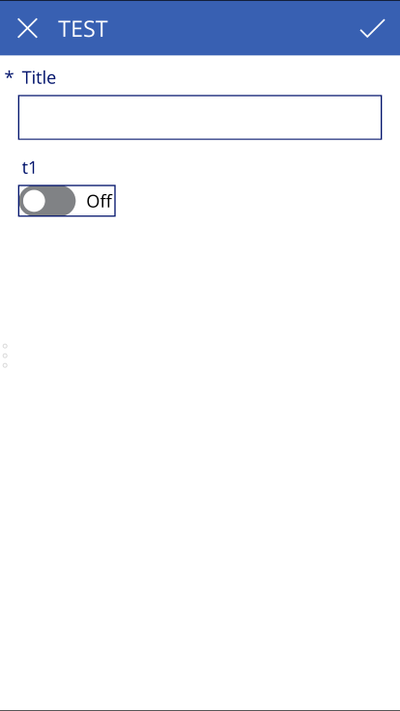 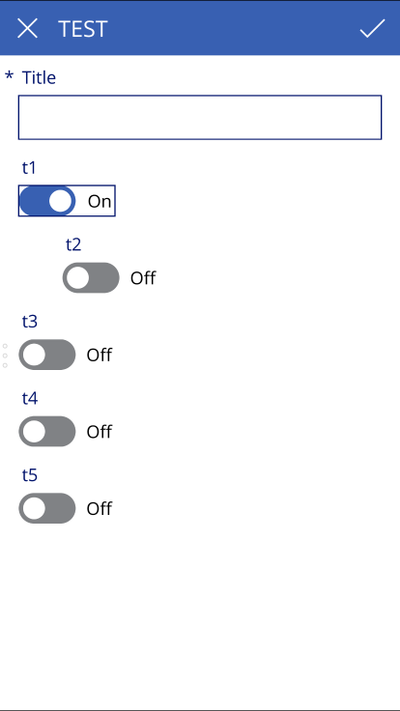 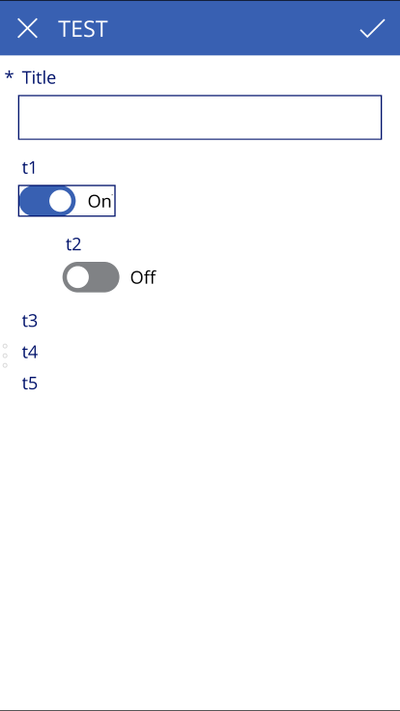 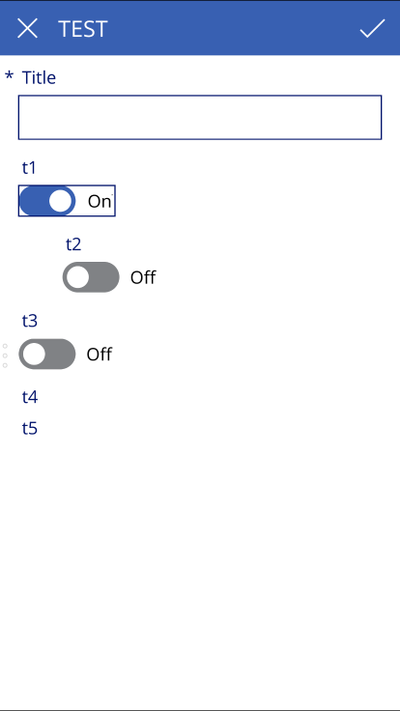 Community Champion
In response to keathley

Community Champion
In response to mr-dang

Advocate II
In response to mr-dang 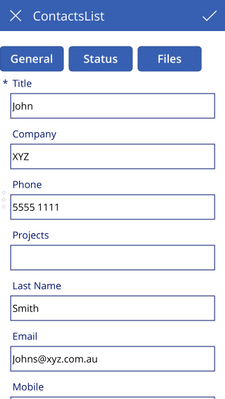 Helper I
In response to eddyg

Advocate II
In response to eddyg