View Images Rather than Attachments

Edit/Update:
I got it to this; a Gallery 'outside' the form that is displaying three images.

I currently have an 'Edit' form in which is being displayed data from a Collection/List, including attachments.

I need to filter the return to only show images associated with the data in the form shown on the screen, not all images.
In the example below Foghorn and McGruff should be the images showing.

The below is showing me the 'First' image associated with the three test items in the list. 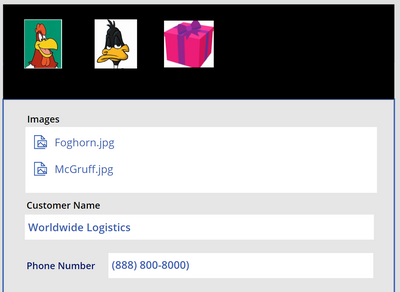 I've tried to add a Gallery to the Attachment data card and to the form, neither took; the controls always land outside the card/form.

I need to be able to see up to eight (8) images. Desired output is a scrollable horizontal gallery type configuration. 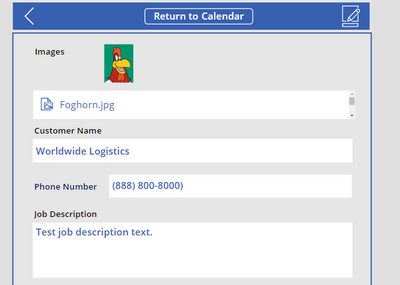 I think this was solved over in this thread. Please remember to close any open threads you no longer need assistance on.

Only two things to change: 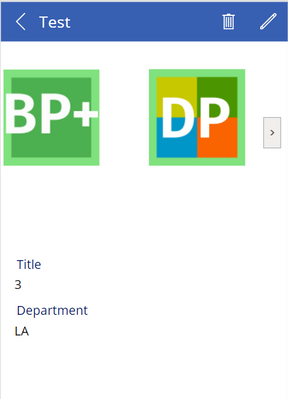 To clarify the Gallery where the images are displayed is a stand-alone Gallery pulling data from a Collection/List that has the data including the attachments.

The view with the data and attachments actually a 'View' Form.

The Gallery and Form have no connection other than the source data. 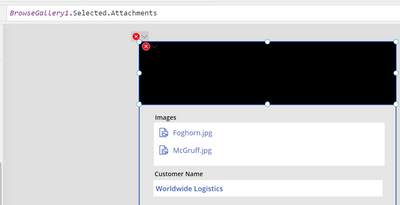 Image control in the Gallery (image=ThisItem.AbsoluteUri)

Is this the same as your setup?

Forgot to ask: did you set the image Gallery Source to the list/collection you use?

Just the way you wrote it.

Yep; both Form and Gallery are looking at the same 'List' as datasource.

And does the BrowseGallery have an item selected?

I even cleared and picked another user, so that you can see the images changed. Now they are 'Daffy' and 'Jim', rather than 'Foghorn' and 'McGuff'.

Besides, I don't believe content is the issue. The Power Apps doesn't like the combination of formulas. 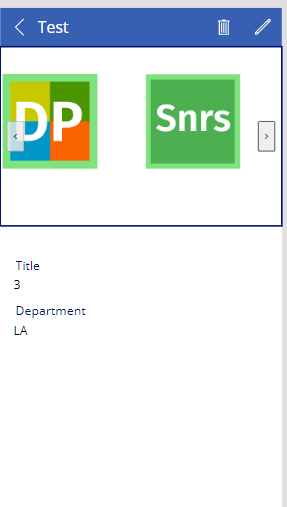 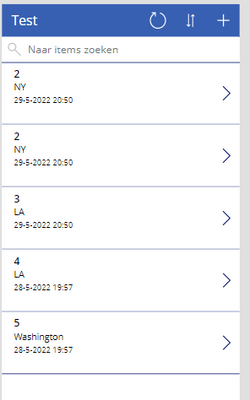 I set this test up and it works just fine: select an item in the BrowseGallery and navigate to the Editscreen where the image Gallery and the Form display all the data.

If you don't mind: I'm gonna sleep over it. Take another look tomorrow 🙂