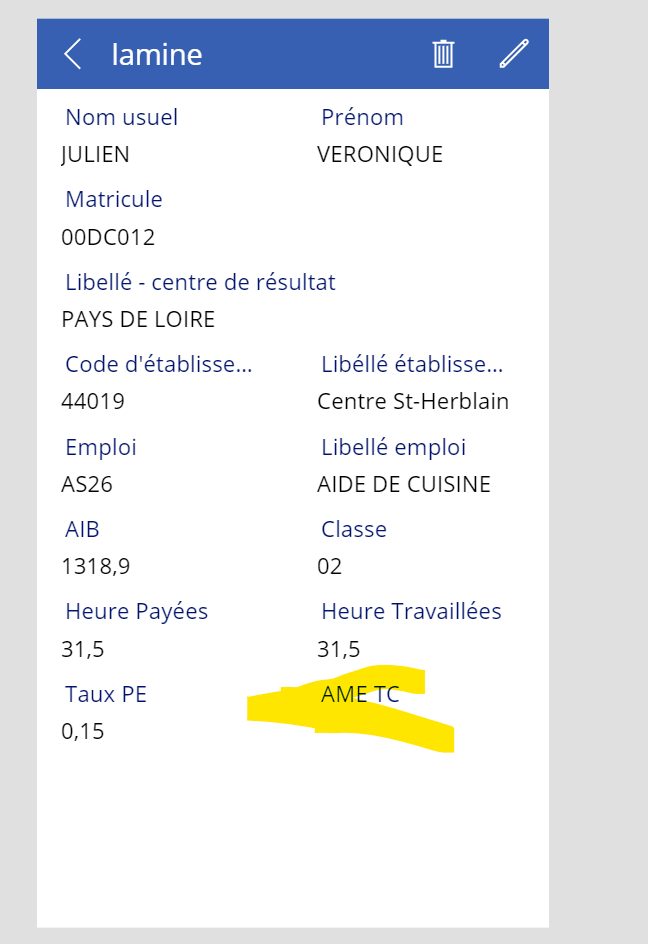 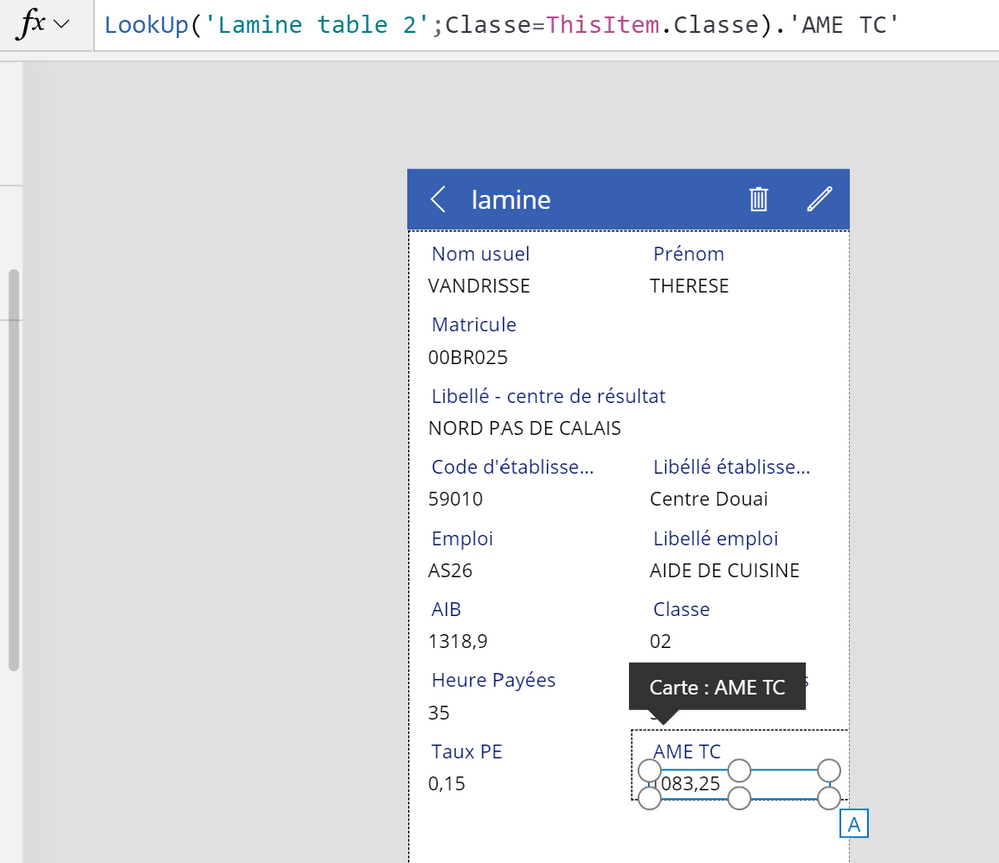 hey there if you liked the post give it a thumbs up, and if it solved your question please accept it as a solution.
Message 2 of 3
1,616 Views
1 Kudo
Reply