I would like to create an app similar to the ones that are auto generated by PowerApps, but based on several Sharepoint lists :

I would need to create a first Screen allowing to choose which Sharepoint list to acces and the next screens would be identical to the ones generated by PowerApps. How can I integrate several auto generated apps into one?

please provide an example to change the list reference in the formula bar.I tried to do this but it is showing some error .Attaching the screenshots for the same.I have created 3 sharepoint list with different column entities in each which needs to be integrated with each screen. 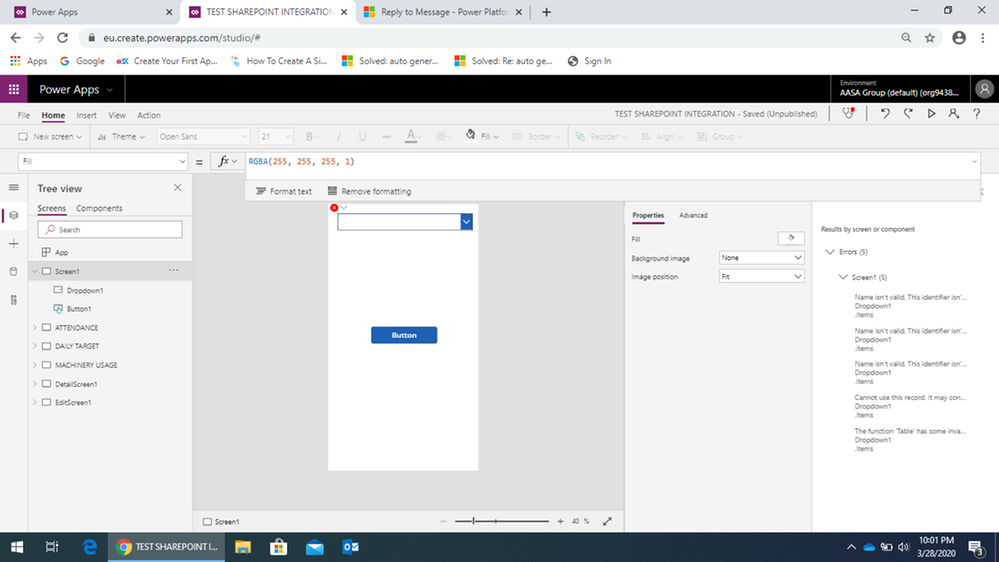