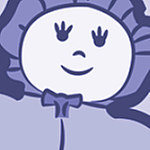 as a challenge, I tried to implemente the logic of recursion in Power Apps. The best example I found was the game Mine Sweeper (old school cool !). 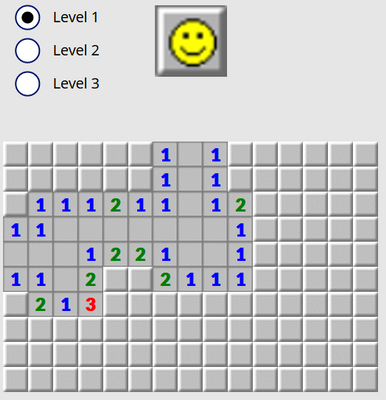 I'm a great designer, I know

The rule is pretty simple : a grid of cells contains a certain number of mines. The goal is to reveal every cell that do not contain a mine.

We can summarize the steps in the game like this:

So ! The challenge it the recursion. If a cell has no surrounding mines, then reveal the next cells. And repeat this again. And again.

As @mr-dang proposed on Twitter, we could prepare a list of every cell to reveal for each cell in the collection. I did not try that, and I'm not sure how to do it (seems like recusion anyway).

So I came up with the workaround of having toggles in each cell. The default value of the toggle is "ThisItem.Status=2", knowing that the field [Status] = 2 means the cell is revealed.

Performance is not very good however, I struggle to find ideas to improve it. Any tips or crazy algorithm in mind ?