Response from custom connector is fetched but collection is blank

I am creating a power app that utilizes a custom connector to retrieve data from a Sage300 API. Where i have successfully got the Custom connector to respond with the correct JSON data, but when attempting to save the collected data in Power apps with a Collection, the collection contains all the column headers but only contains a single blank row after performing a ClearCollect.

Here is the details on the Custom Connector, Power apps integration, current findings and tried fixes: 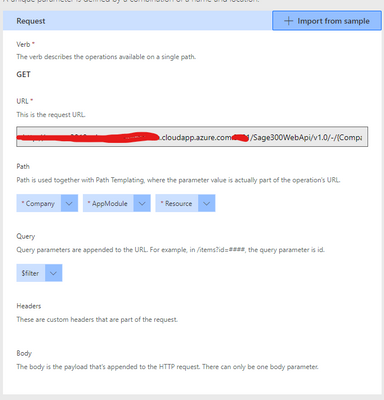 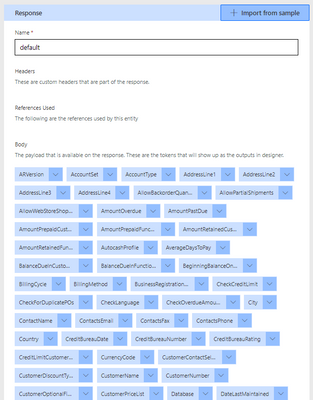 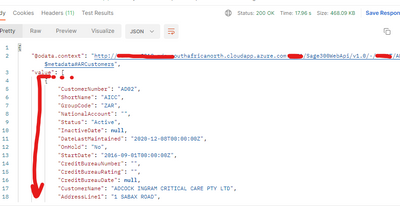 This Thicc boi is the response body, it appears that no headers are required. 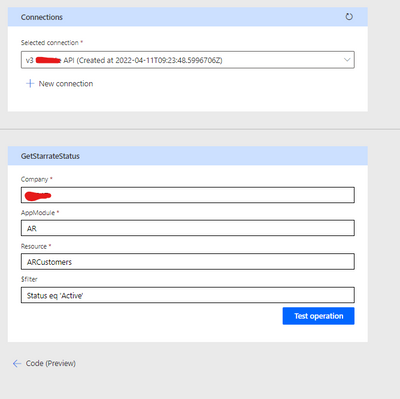 After creating a connection and filling out the relevant fields... 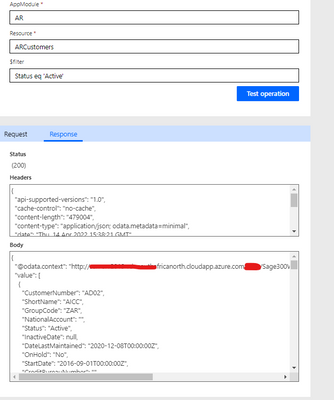 The API responds with the correct data.

After adding the Custom connector to Power apps as a Data source, i tested the response again and tried to store the response in a collection as seen below:

After clicking the button and waiting for the response i notice the collection that is supposed to contain the response is empty but contains all the column headers...

one interesting thing is that in Monitor, you can see the Network request successfully calling the correct data, is able to "Tablify" the JSON in Monitor, but when it gets to the ClearCollect stage, it only collects one row (Blank)

For some reason it appears that it loses the data between the Network request and the Function to store the data.

Any idea if this is a caching issue or is there something i need to do to the JSON before it is sent to Power apps.

Here is a detailed image of the response body: 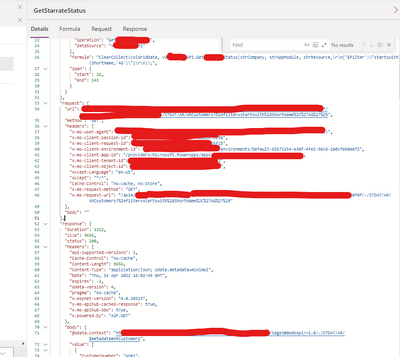 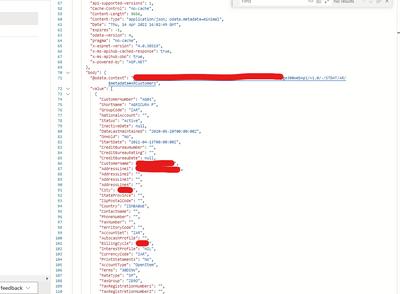 I hope to hear from whomever knows something i dont soon. And thank you for the help in advance.

Hi! Are you sure your schema is correct?

I just had the issue that the response was good, it just collected an empty row into a gallery. I then noticed that my schema (response in Custom Connector editor) was somehow changed. I messed around with the Swagger so maybe I just messed it up myself.