I have had a flow running for quite a while now without issues but just in the past 3 days my cloud flow has triggered a retry on my desktop flow twice.

Does anyone know why this would be occurring and how do I fix it? I'll be doing a reboot on the RPA bot machine tonight in hopes that that resolves the issue but otherwise I'm lost. 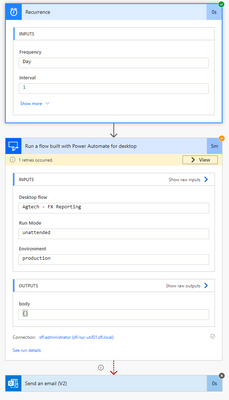 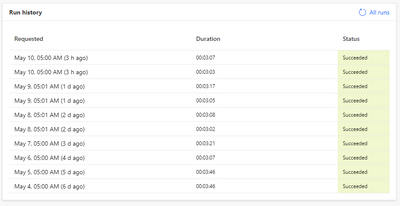