I am currently evaluation MS 2021 release wave 2 features. Microsoft is releasing New Read-Only grid control applied to all Read-only grids/sub-grids in environment. After installing 2021 release wave 2 update, all of read-only grids in sandbox environment have been updated with New Read-Only Grid control. During evaluation and testing we found out that this has an impact on end users. It compresses all column heading showing very less text of column heading. This means users have to expand column every time. See image1 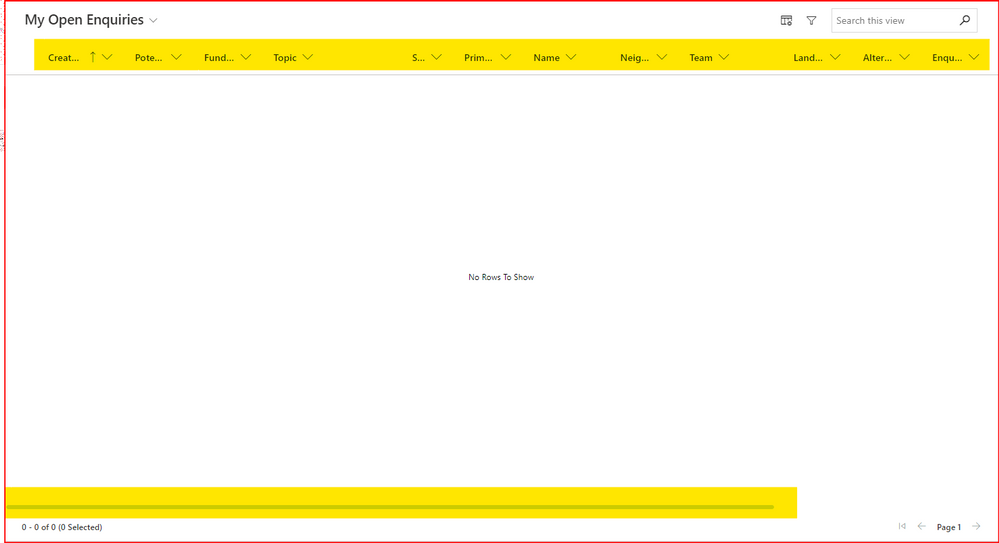 An additional bug in this new read-only grid is, if we collapse left navigation and expand it again, it pushes all the columns to be shown in same window without any horizontal scroll bar and most of columns heading shows only one character. see image 2 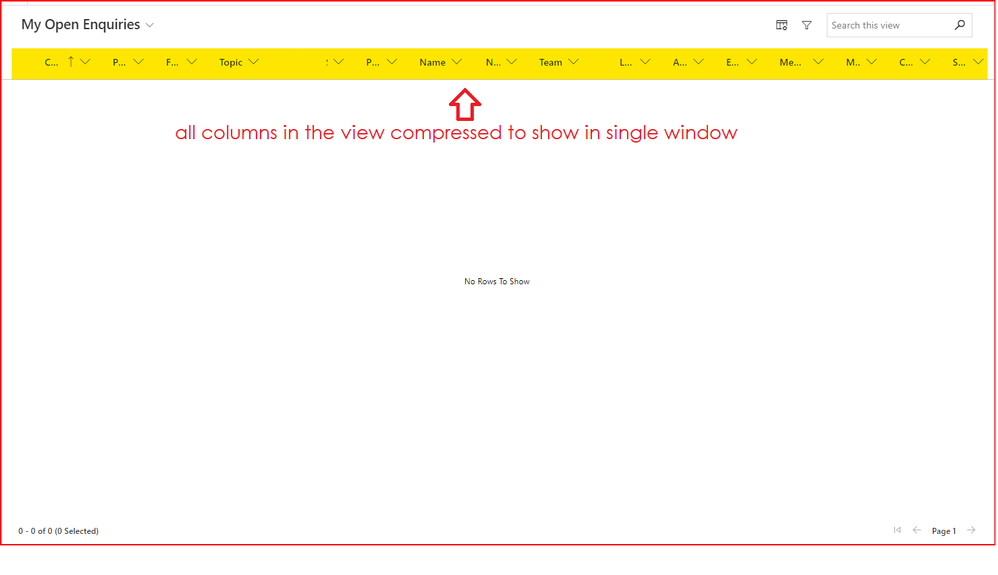 More the columns in the view the worse it gets.

Did anyone noticed/evaluated this ? Is there any workaround ?

We have tried to changing Grid control at Entity Level back to previous Read-Only control but it only changes in the views. If you are using the view as sub-grid anywhere else, it show via new Read-only grid.

I have done the 2021 Release wave 2 update recently but i didnt face such issues.

Please mark as Answer if it is helpful and provide Kudos