Hello, we just released an app used to give access to our premises. The problem is most users cannot see it on the My Apps tab, and we are getting a lot of messages about that. We've told the useres that they need to go to All Apps and look it up there, but it would be great if they could see after entering the first time.

Also, we have another app for another country, with a similar name which is appearing on My Apps for some reason, so it is causing a lot of confusion. Is there a way to remove it from My Apps? We removed the permissions for the users but they still see that one on My Apps (even though they've never accessed it and no invitation was sent) and not ours.

I would like to suggest using "Favorites" option in Mobile App to filter App list. Please refer to the following document: 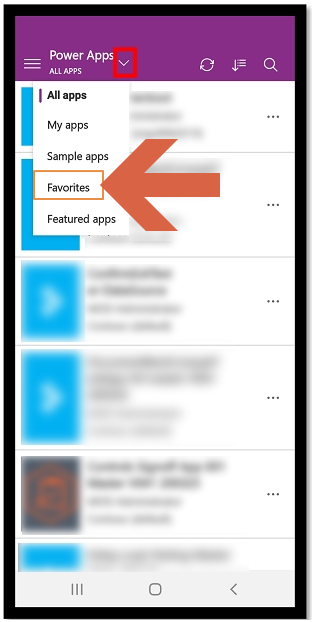 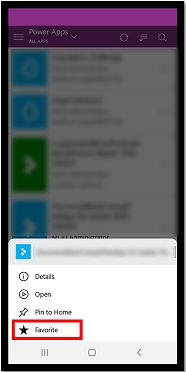 Hope this helps. Thanks!

I would like to suggest using "Favorites" option in Mobile App to filter App list. Please refer to the following document:

Hope this helps. Thanks!