Skip to main content
Go To
Turn on suggestions
Auto-suggest helps you quickly narrow down your search results by suggesting possible matches as you type.
Showing results for
Search instead for
Did you mean:
Idea Options
37 Kudos
Vote

Right now, one can overlay a pen control over an image control and do basic markup on a photo. But there are several disadvantages.

1. The image of the pen control is separate from the image control image. This necessitates using things like azure functions if you want to merge the markup with the image

2. Even if you do step 1, the image control defaults to a "Fill" for ImagePosition, whereas the pen control has no concept of this. As a result, your markup is not guaranteed to be where you expect... for example note how the blue circle is not shown in the right location in the gallery 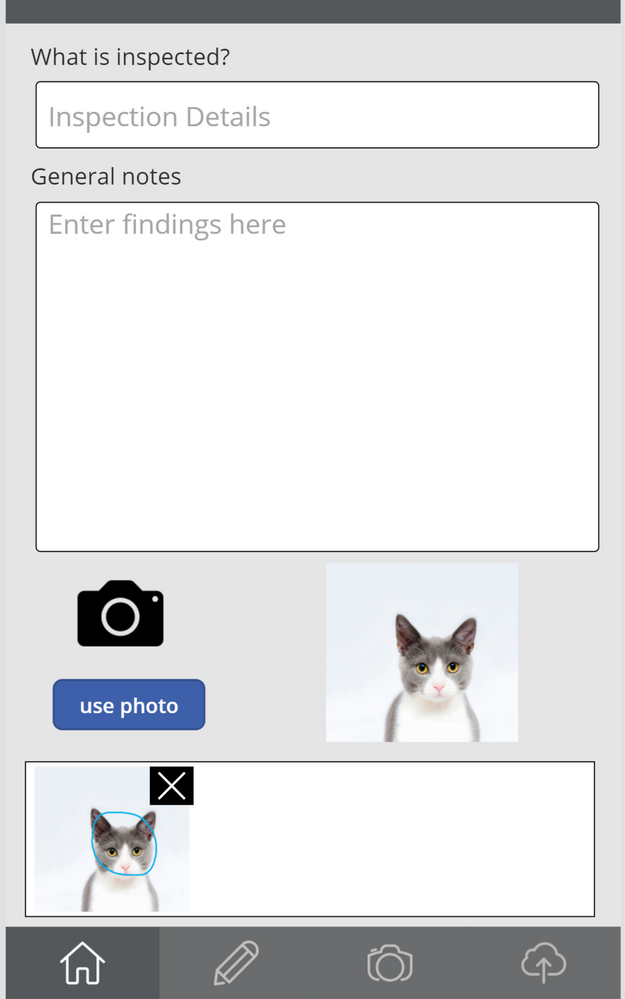 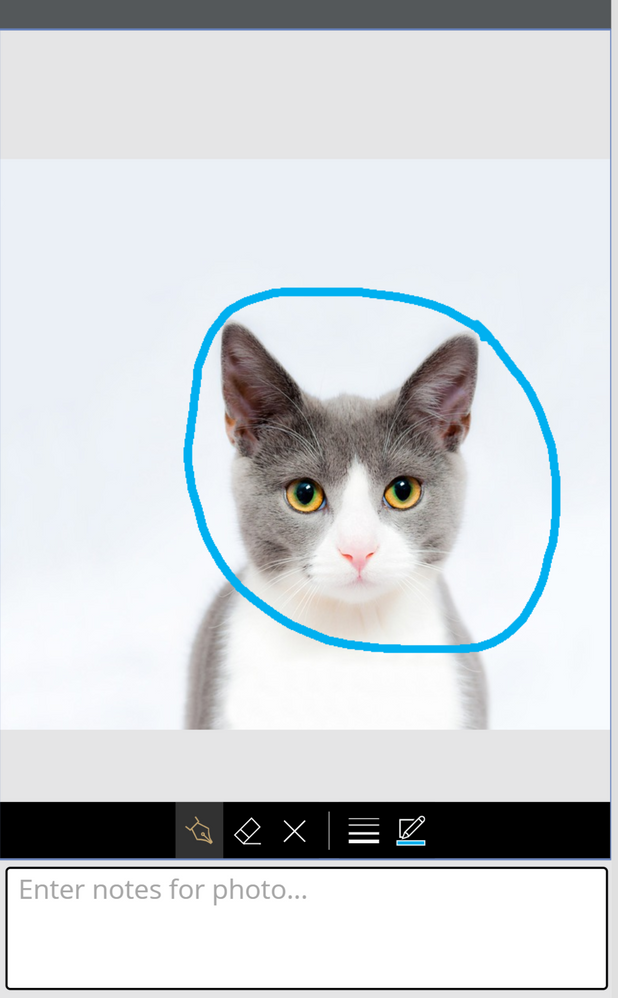 I feel a great way to deliver much needed functionality in a simple way, is to add a "sourcephoto" property to the pen control. This means the pen control has the dimensions of the photo and can ensure markup positioning is correct. Finally, add a "compositeimage" property which allows you to grab the markup and photo together as a single image, separate to the existing image property which has the markup alone. This will eliminate the need to merge the images in a separate webservice call.

This is the killer use-case that I can't deal with at present. My clients are large refineries and construction sites, so often they are taking photos of equipment as part of quality audits to highlight wear and tear. Often they will want to draw attention to something small in the photo like a crack or some rust...

We are currently in the process of developing surveying and project management tools, and consistency between pen markups and an output image is essential for this to work.

The solution proposed above would cover this.