Skip to main content
Go To
Turn on suggestions
Auto-suggest helps you quickly narrow down your search results by suggesting possible matches as you type.
Showing results for
Search instead for
Did you mean:
Idea Options
5 Kudos
Vote 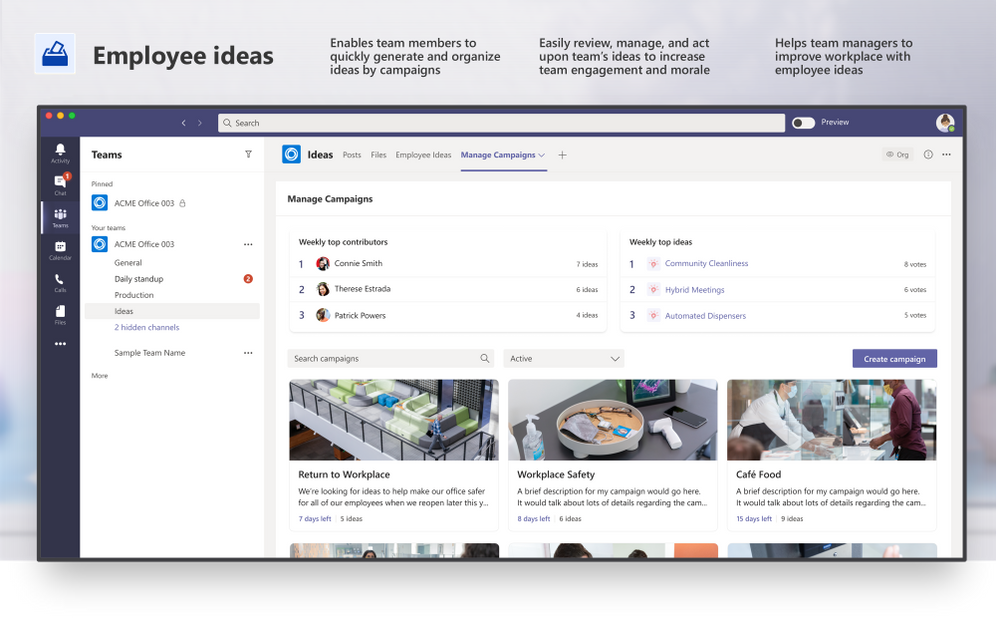 John_DEDI
Regular Visitor
On the Employee Ideas app, on the Information screen, the URL behind the light-bulb "send us your ideas" button goes to https://powerusers.microsoft.com/t5/Power-Apps-Ideas/idb-p/PowerAppsIdeas/label-name/issue%20reporti... i.e. the ideas page for the "Issue Reporting" app, rather than to this page (the ideas page for the "Employee Ideas" page)
Completed Ideas
View All
Latest Comments
Idea Statuses