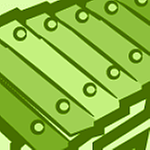 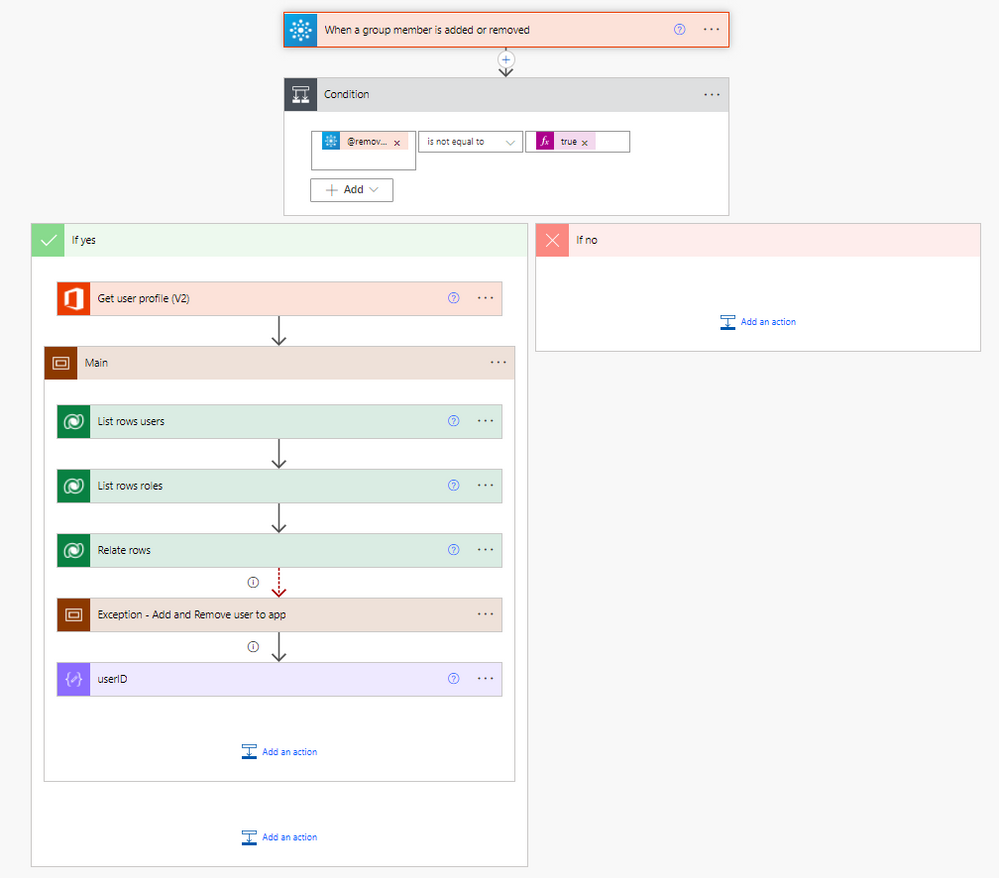 There is one potential issue, and that is if the user hasnt been added to the User table. To add them we are going to add them to the Power App (which then adds them to the table), remove them and then try finding the user again and creating the relationship. 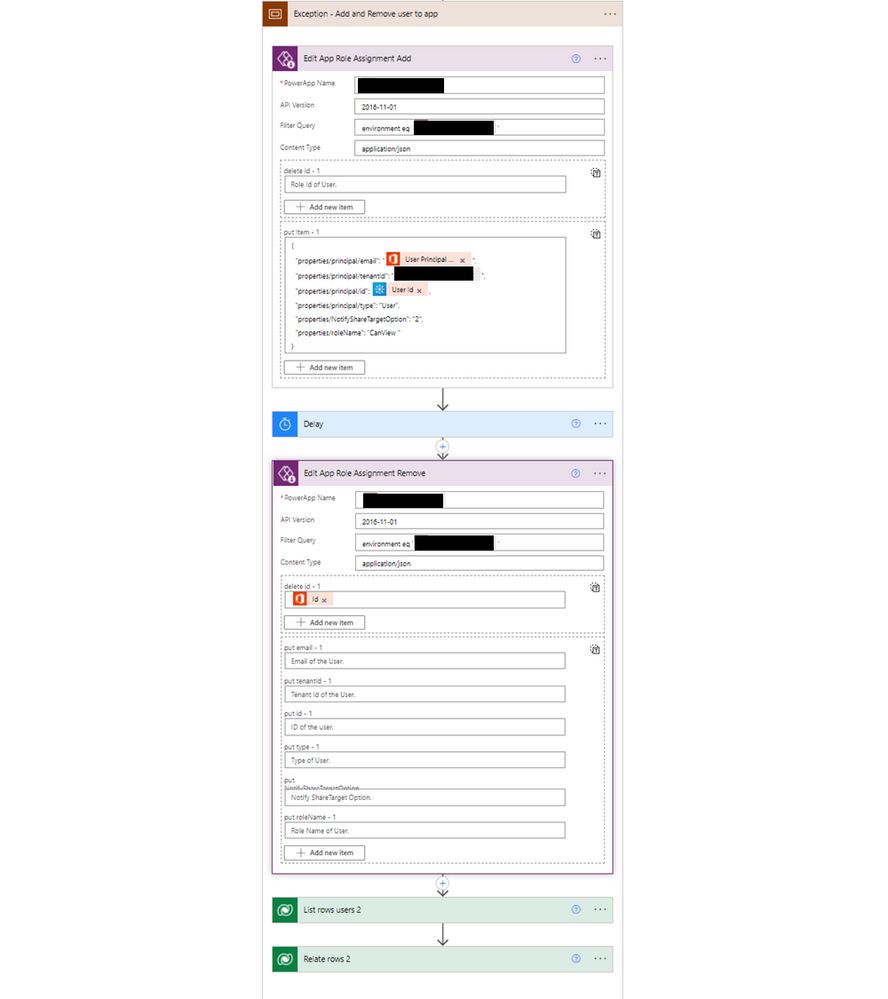 This could be done with Addin a row to the User table, but to ensure the right values are inputted i used the app sharing to create the row

As this is just Basic User i have left the user with the role if removed from the ad group, but if a custom/ higher security role was being used and needed to be removed the process could be duplicated in the false Condition but replace 'Relate rows' with 'Unrelate rows'