I have the following scenarios while trying to access a flow using dynamics crm apps - at the moment i have tried using the Microsoft Dynamics 365 app from the Windows store and the Dynamics 365 for Phones available for android devices. 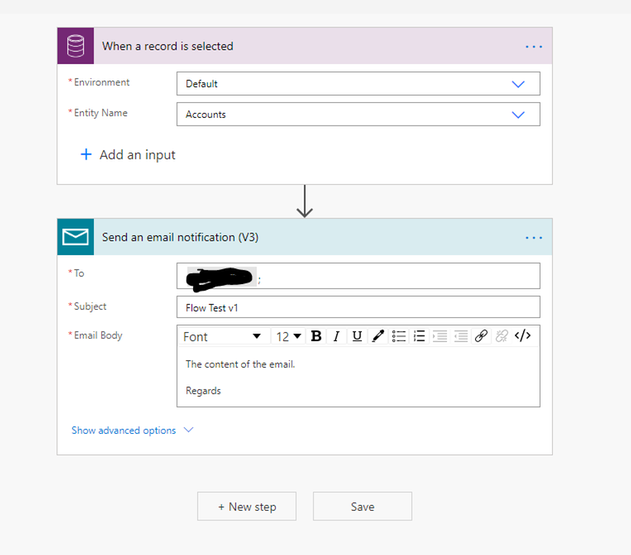 simple enough flow - while having an account selected, if i run the flow send me an email 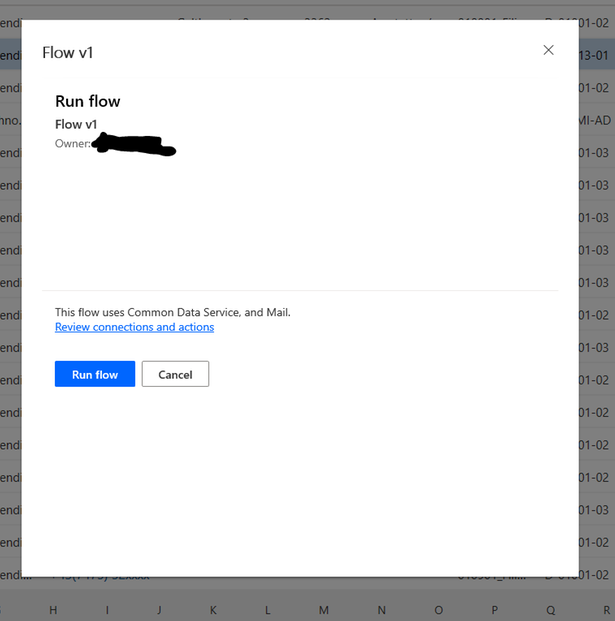 Everything works as intended - email is sent - tested it using the dynamics crm unified interface app via a browser, via the android app and also via the windows store app. 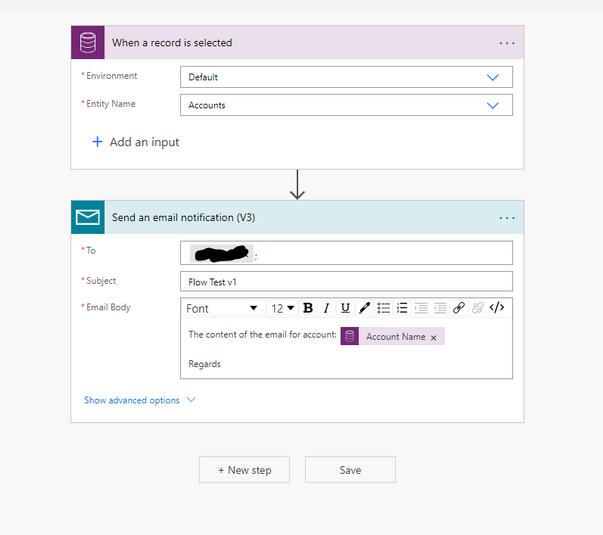 I am trying the same stuff, but i want to have the Account Name mentioned in the email i am sending. It works using it via the browser, but when the same flow is accessed via the android app or the windows store one it gets stuck on the following screen: 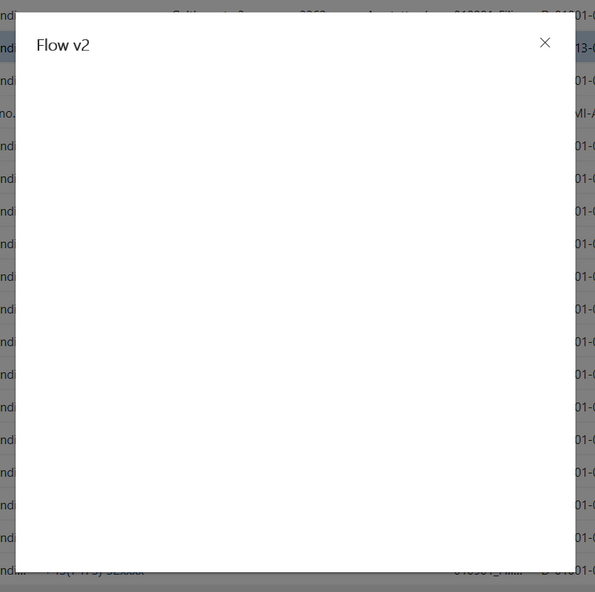 And it stays like this for quite a while and nothing changes.

I already have a flow developed that works just fine when accessed via the browser - with lots of stuff in there common data steps, populate word templates, and sending the result via email. But unfortunately when the users(and even admins) are trying to access it using the mobile app - they encounter the same blank page as above.

Is there anything I am missing? Some extra settings? Permission etc?