Advocate II
In response to dougmaloney

Advocate II
In response to CleberM 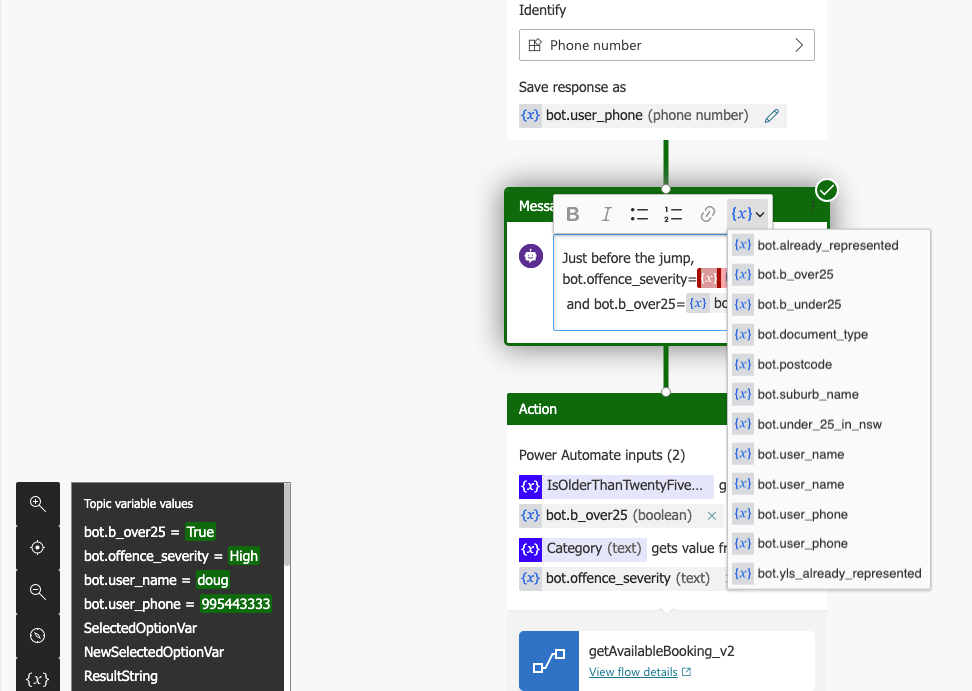 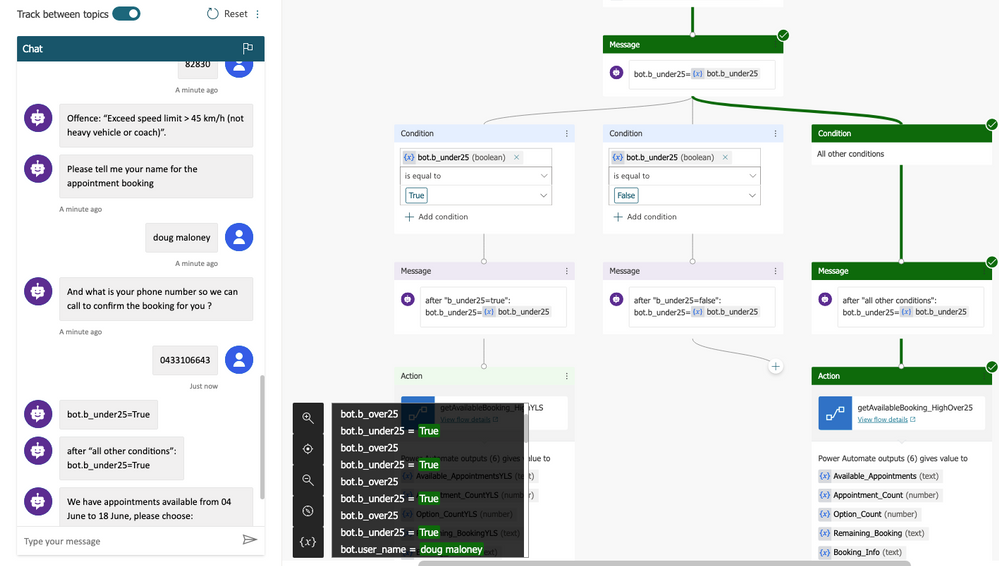 Keep up to date with current events and community announcements in the Power Virtual Agents community.