In addition to the above, I've established that : 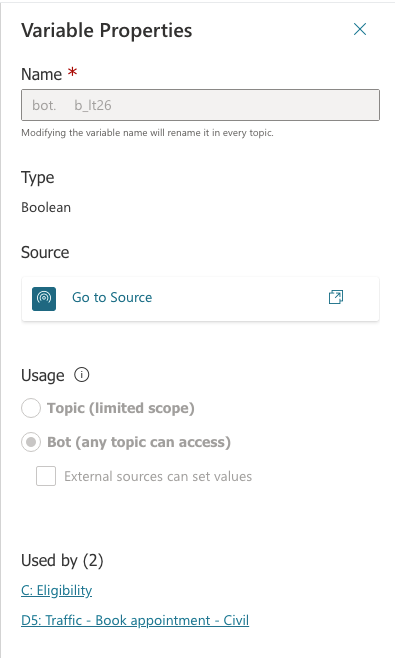