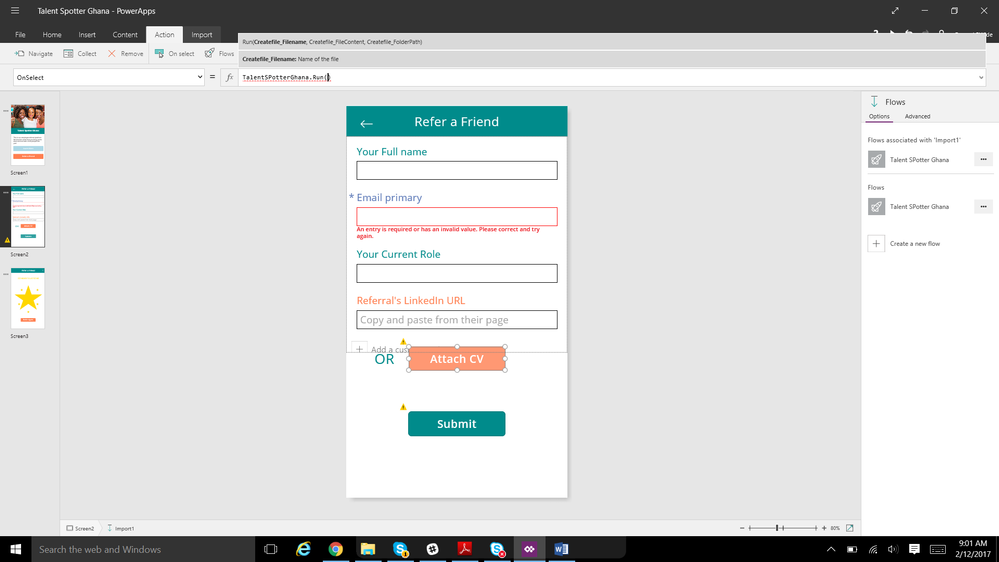 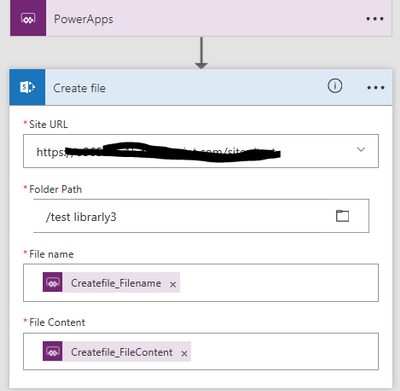 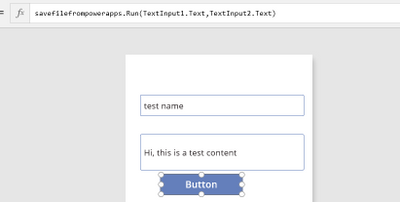 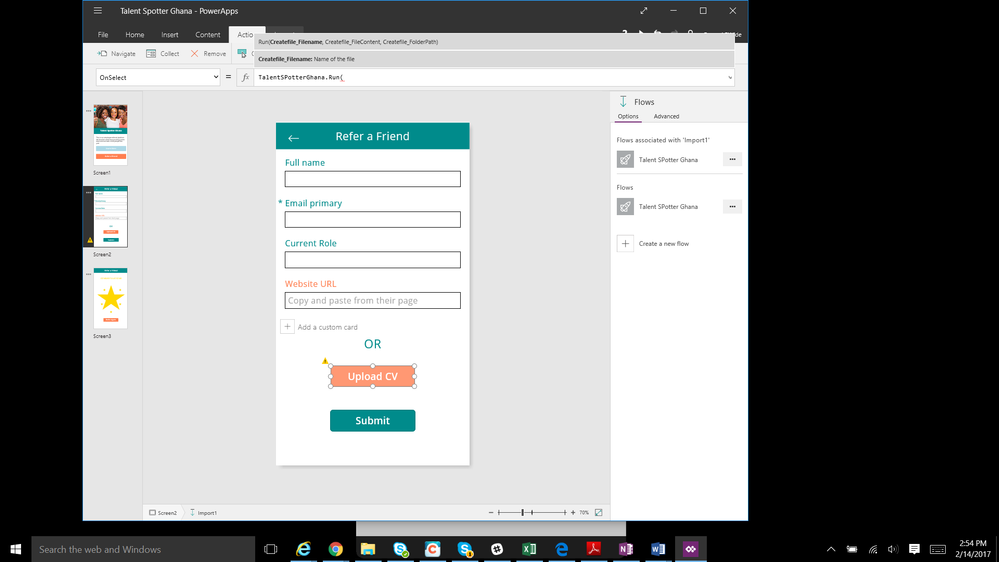 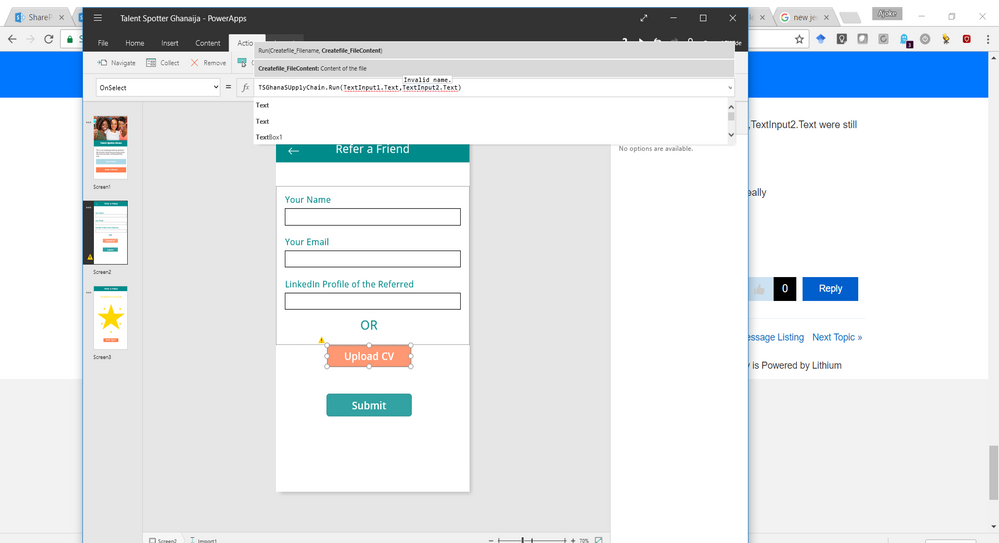 Resolver I
In response to Anonymous 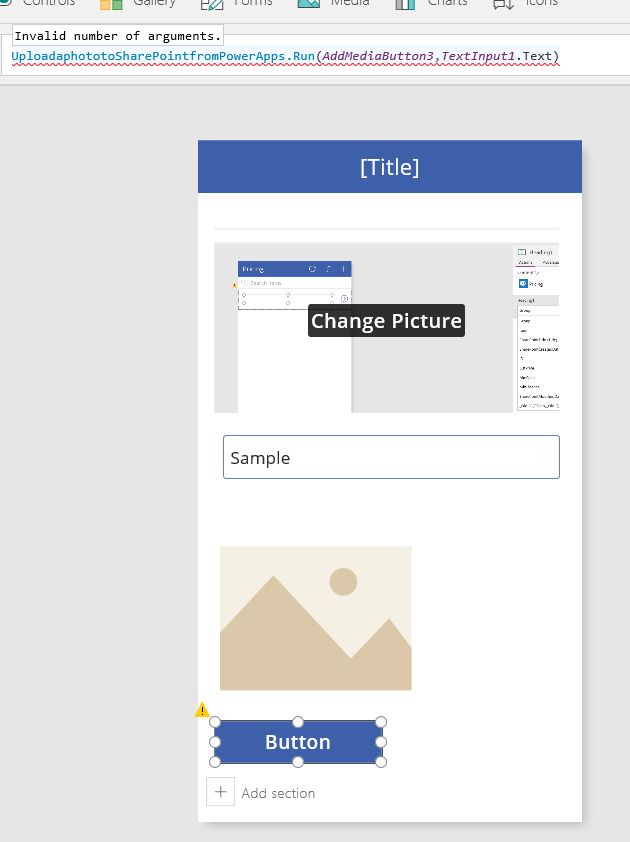 Anonymous
Not applicable
In response to JimmyS